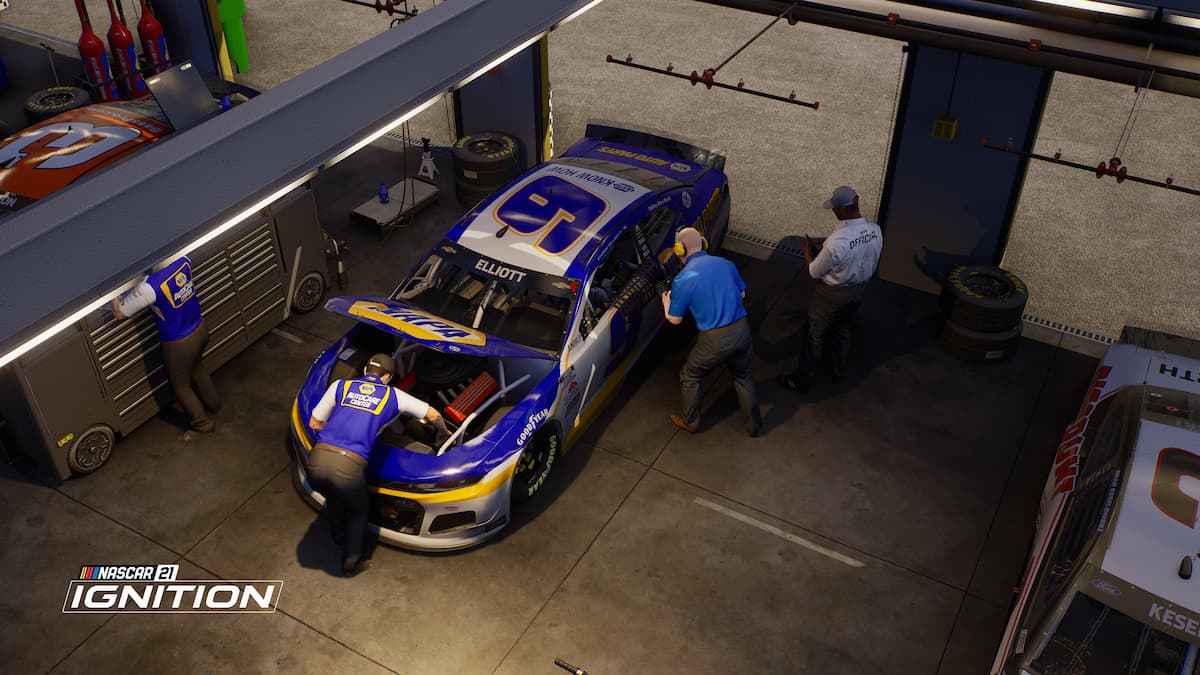 NASCAR 21: Ignition is two days away from its release, but the game has been made available to those who ordered the Champions Edition. NASCAR 21 has also been available for a few days to select streamers, but the gameplay has not been up to par. In response to the negative feedback, Ignition publisher and developer Motorsports Games put out a statement on the issue.

On Twitter, the NASCAR 21 team stated to the community that it is aware of a number of issues regarding the gameplay. The individuals at Motorsports Games noted that it is “actively working on updates to resolve these issues,” in order to resolve some of the issues.

As of now, those who currently own NASCAR 21: Ignition have access to a Day 1 patch. A second patch for PlayStation, Xbox, and PC users is in the review stages. Motorsports Games also notes that a third patch, which is set to address some of the outstanding issues, is currently in the works.

Streamers have noted a number of issues with the gameplay. Among those include the inability to create custom lobbies, poor AI driver awareness, no option to shut off the steering assist, and inconsistencies regarding the issuing of caution flags.

UPDATE (10/27): The second patch for NASCAR 21: Ignition has gone live for PlayStation platforms. Per Motorsports Games, the patch is currently in the review stages for Xbox and should be live within the next few days.