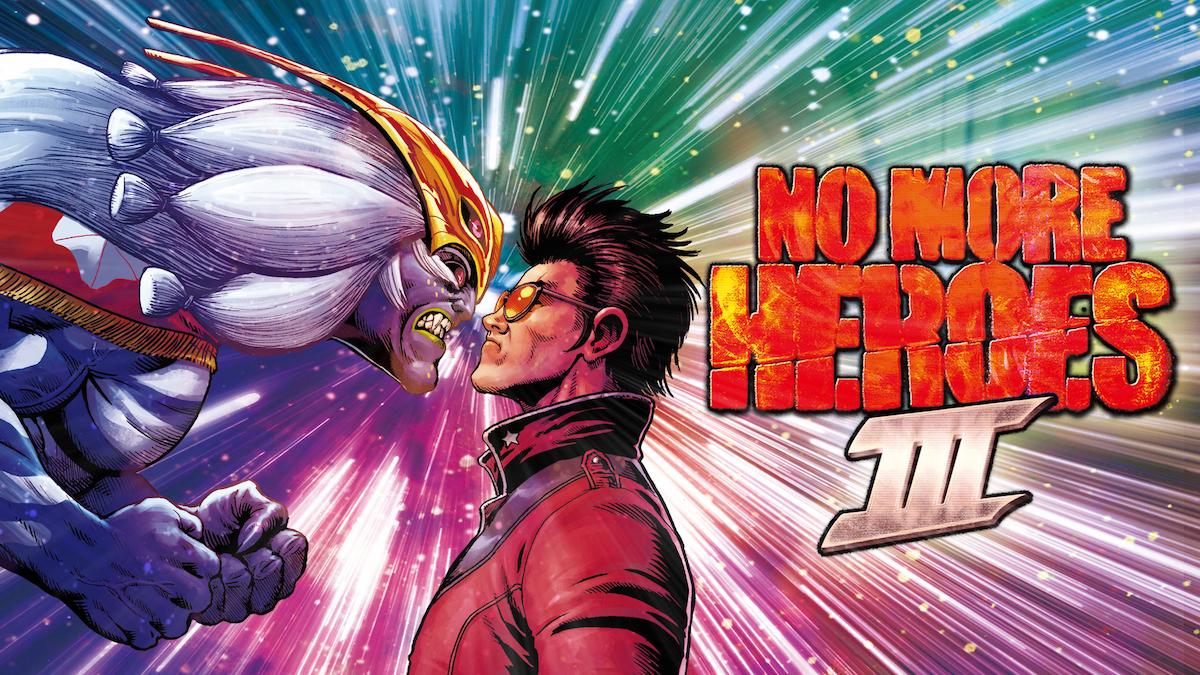 In a statement on its website today, Grasshopper Manufacture announced that it has been acquired by prominent Chinese tech company NetEase. Before NetEase’s acquisition, the No More Heroes developer was previously a subsidiary of Japanese game publisher GungHo Online Entertainment.

The statement, penned by studio head Goichi “Suda51” Suda, praised NetEase as “an extremely reliable partner” and claimed NetEase’s involvement in future projects will primarily consist of financing, assisting in business planning, and providing extra artists and quality assurance experts to the developer. “We will be responsible for the creativity and production of games to ensure that we are able to continue to maintain the consistent ‘Grasshopper Manufacture flavor’ and game quality for which we are known,” wrote Suda.

With this newfound support, Grasshopper Manufacture intends to deliver three new games over the next 10 years, according to Suda.

NetEase also provided a statement on the acquisition, praising Grasshopper Manufacture’s games for their unique qualities, and expressing optimism towards the new partnership. “We hope to give the studio creative freedom and sufficient resource support in order to empower said studio to create even more sensational works for gamers worldwide,” said NetEase.

Towards the end of the statement, NetEase “extended its invitation” to developers from both inside Japan and around the world, writing that it “[hopes] to empower more outstanding creators and continuously create good games.”

NetEase made headlines earlier this year before the departure of Yakuza series creator Toshihiro Nagoshi from Sega. While Nagoshi’s new place of employment has yet to be confirmed, Bloomberg reported in August that Nagoshi was close to joining NetEase.

NetEase is well-known for its partnerships with various companies; it has developed mobile titles based on Marvel properties, the Harry Potter franchise, and is currently developing Diablo Immortal for mobile devices. The company also published Naraka: Bladepoint, a battle royale game that was released earlier this year.