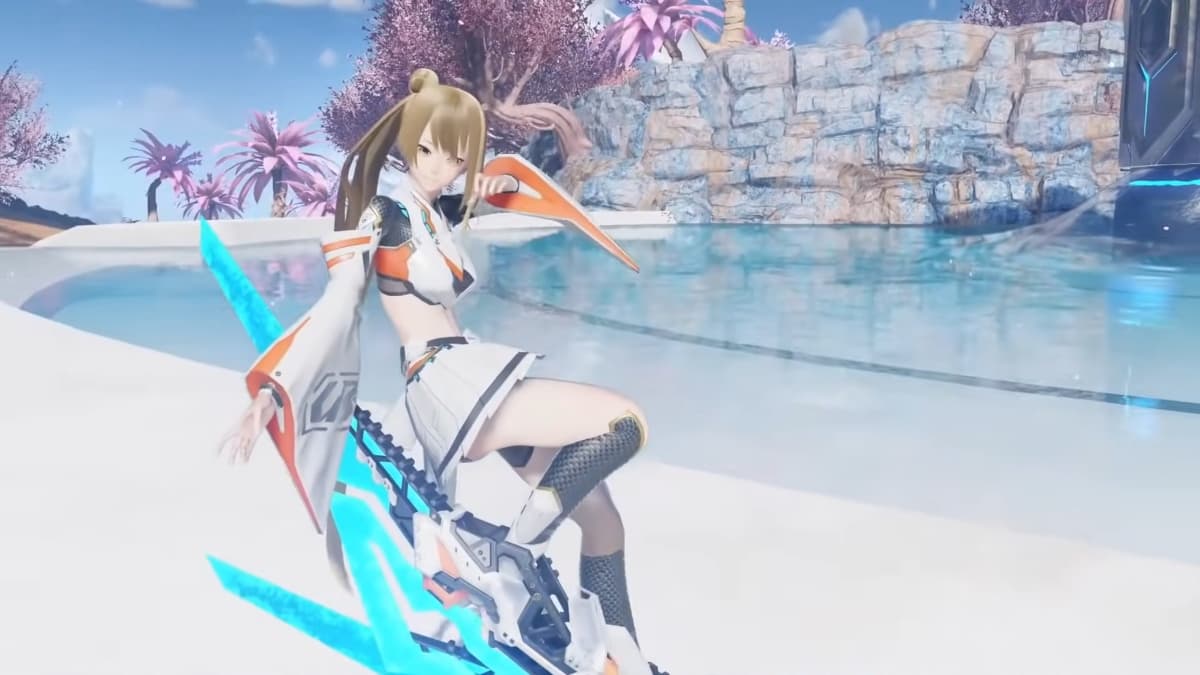 Today, Sega unveiled a brand new class for its online RPG Phantasy Star Online 2 New Genesis during an NGS Headline Broadcast. It is called the Bouncer, and it will arrive in the game on October 13 alongside a new reward system, quest type, and Halloween celebrations.

The Bouncer is a spry class that excels in close and mid-range combat. It can also utilise Photon Arts and Techniques, which make it adept at fighting in mid-air. As for weapons, the Bouncer wields Soaring Blades and Jet Boots. Players can learn to use them by training with Deirdre in Central City.

Related: How to play the Braver class in Phantasy Star Online 2: New Genesis

Players can also participate in a new quest type from October 13 called Battledia. It sees them gathering five Battle Triggers from enemy drops before using them at a Trigger Portal. From there, they will need to complete a tricky quest that will yield EXP and materials for upgrading weapons and armor.

Finally, a Halloween Fiesta is set to take place from October 27 to November 24. Central City will be appropriately decorated for the duration of the event. Plus, there will be limited-time tasks and seasonal enemies to defeat to earn Halloween currency that can be exchanged for new Stamps and Mag Forms.