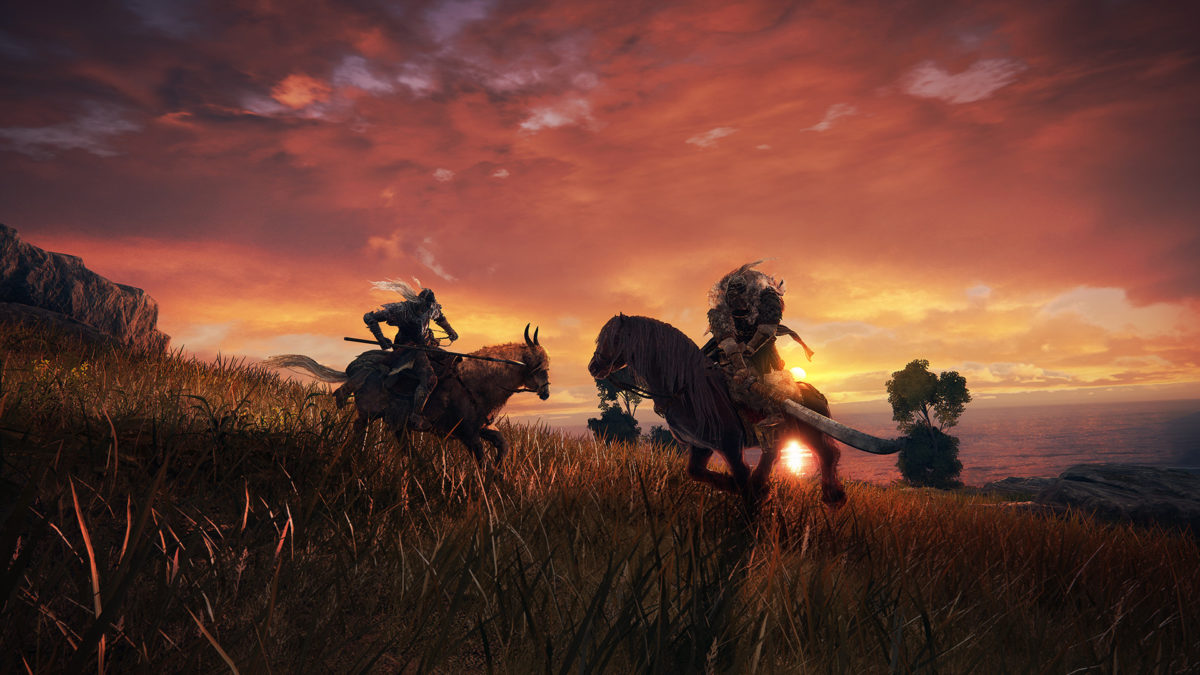 If you spend your time in gaming forums, on Twitter, or in the YouTube comments, there’s a good chance you’ll see mention of Elden Ring. The next game by FromSoftware has taken the internet by storm and has recently found itself atop Steam’s Wishlisted games once again.

Well, this level of hype often comes with unprecedented scrutiny by fans, which sometimes leads to leaks. Thankfully, what we are discussing today doesn’t feature story spoilers. They merely focus on brand new enemies. The leaks in question have been compiled by Reddit user ZeroBae and feature three different enemy types.

The first two videos feature the allegedly named “Crucible Knight.” According to the description of the video, this new foe is “one of 16 who served Godfrey, the first Elden Lord.” Now, in typical FromSoftware fashion, this isn’t your average knight.

The player quickly learns this when the knight sprouts shimmering wings and dashes towards them for an airborne attack. The foe also comes equipped with an equally magical tail strike and ground pound on top of the basic attacks you’d expect a knight to have. In all, this mini-boss seems like a fearsome opponent.

The last two videos feature what appear to be more common enemies. However, that doesn’t mean they are any less stylized. The third video features giant birds that throw explosive barrels at the player. Although they seem easily defeated by a single strike, the destructive attack they deliver is quite effective when they have the element of surprise.

Finally, the last video shows off the catacombs and the enemies that reside within. In this clip, the player encounters sword-wielding wraiths and strange goblin-like creatures. Additionally, they must dodge firey traps between battles with these frightening foes.

Now, If you wish to watch these videos, you may want to do it quickly, as the channel posting them will likely not be around for long. As we have seen in the past, the quickest way to the YouTube catacombs is leaked and copyrighted content.