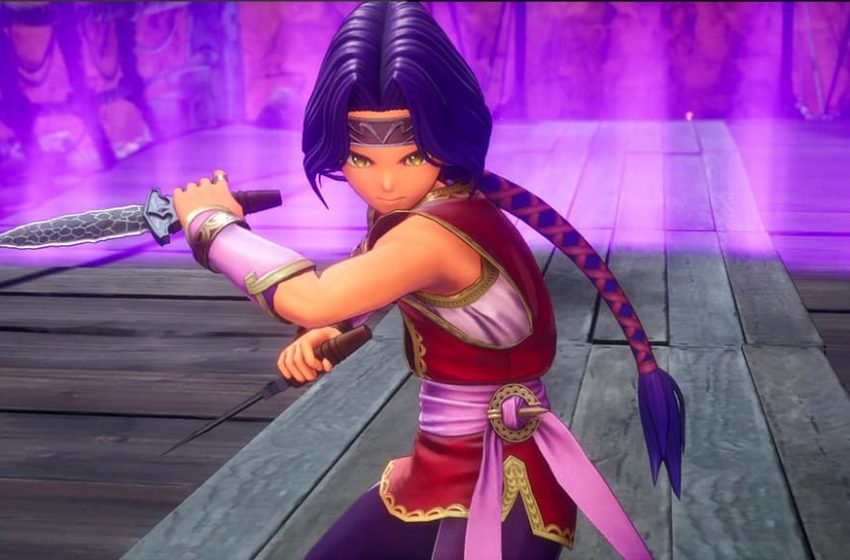 It’s a big week for remakes in Square Enix’s backyard, and the Trials of Mana trailer looks really good.

Originally released as Seiken Densetsu 3 for the Super Famicom in 1995, the action RPG hasn’t been accessible to English-speaking audiences. Although unofficial fan translations were released in the late ’90s, Trials of Mana didn’t see an official English localization until 2017’s Collection of Mana on the Nintendo Switch.

The new 4-minute video showcases character selection options and the combat system, both of which are highly customizable. How the story plays out is entirely dependant on your party composition. With a party of 3 chosen from 6 available characters, completionists will find some replay value here.

With over 300 abilities to learn, your party has a lot of growing to do. A day/night system allows for some attacks to be available only during certain times of day. Characters’ classes can be changed and upgraded as you progress through the story.

Trials of Mana will be released on April 24 for PlayStation 4, Nintendo Switch, and Steam. Preorder bonuses are available for all platforms, including a “Rabite Adornment” DLC, which helps players level more quickly up to level 10.