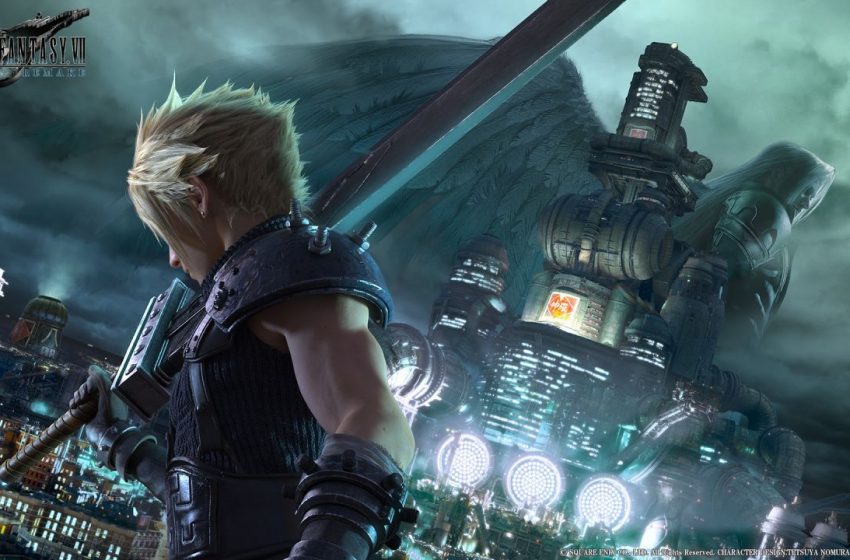 According to a feature article from GameSpot, a Final Fantasy VII Remake demo is scheduled for a March 3, 2020 release on PS4.

The demo has been leaked on PlayStation Store by mistake and then removed. However, it was too late to prevent dataminers and early players from putting their hands on the biggest secrets of the remake.

This demo doesn’t have a release date yet, but based on intel gathered by GameSpot, it seems that it is “scheduled for March 3 on PS4.”

The feature acknowledges that “due to a recent leak, a ton of details are emerging around the game, so if you don’t want to get spoiled, we highly encouraged staying away from anything remotely related to the demo.”

Should this prove right, the Final Fantasy VII Remake demo would be launched on PlayStation Store together with the full game. We don’t know precisely about its content, outside of the leaks. Still, it could be different or at least slightly different from the core title to justify it would be releasing upon day one – we’re thinking of Final Fantasy XV‘s Episode Duscae.

Leaks are usually painful for developers, and scenario writer Kazushige Nojima hasn’t hidden his disappointment at all the FFVII Remake‘s material that has been appearing on the Internet well ahead of time. He said that “seeing everything getting leaked after so much work is making my stomach hurt.”