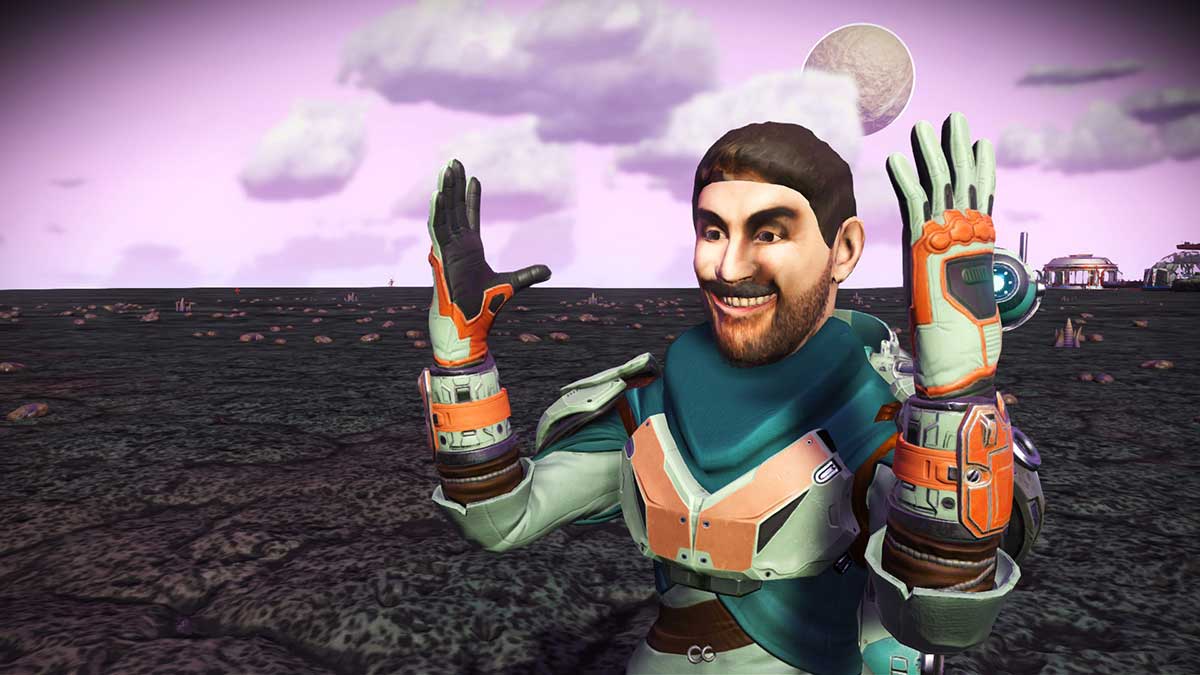 No Man’s Sky players love Hello Games, but they have a soft spot for the developer’s founder, Sean Murray. Now, modders have made it possible to bring Murray into the game so that everyone can enjoy his eccentric personality and hand gestures.

The new mod, named “Everyone is Sean,” does exactly what you’d expect it to. It gives every player in the game Sean Murray’s head. Regardless of the helmet you’re wearing or the cosmetics you might have enabled at the time, this mod will turn you and everyone around you into Sean Murray.

It doesn’t have to be to scale either. The mod has the ability to give players giant Sean Murray heads, opening up the possibility for heads to start breaking through starships or making players look like a terrifying new alien race that’s joined the galactic alliance.

The mod’s notes add very little, simply stating “Sean” repeatedly in several different formats. It’s available from Nexus Mods and will work in both single-player and multiplayer games. While the mod author hasn’t clarified whether all players will require the mod for it to work, it’s likely that, at the very least, players with the mod installed will be able to see Sean Murray smiling back at them regardless of whether other players can.