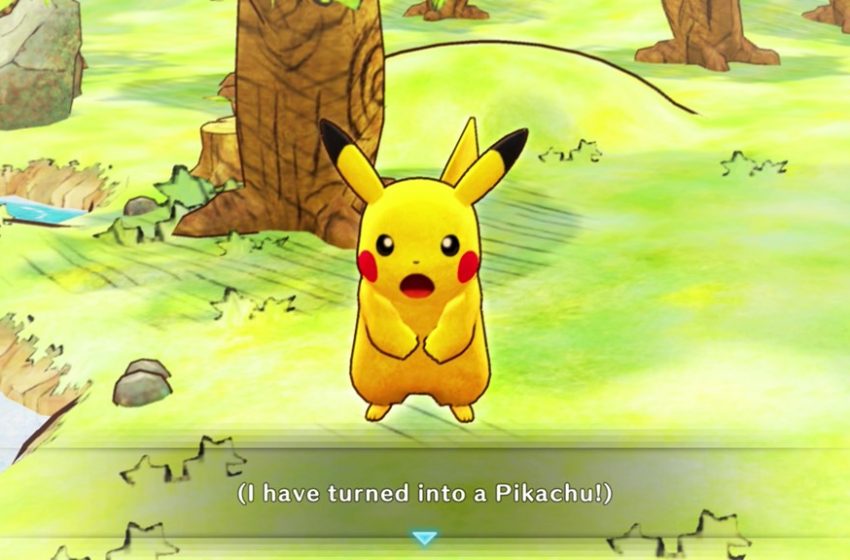 It may not be the biggest classic game remake coming out this year, but Pokémon Mystery Dungeon: Rescue Team DX certainly has many players counting down the days until its imminent launch. Now, potential Pokémon masters can get a good look at some new gameplay in a recent trailer.

The trailer today doesn’t reveal anything too surprising about the upcoming Pokémon Mystery Dungeon game, but there’s still plenty to be excited about. While the gameplay hasn’t changed much from the two original Pokémon Mystery Dungeon games the remake is based on, it sports a new hand-drawn storybook style that gets time to shine in the trailer.

The most compelling part of the trailer may actually be the cutscenes it shows off. Done in the same watercolor style as the in-game graphics, the cutscenes pack a ton of personality into the world of Mystery Dungeons and the Pokémon that live there.

In Pokémon Mystery Dungeon, you play as a human that’s turned into a Pokémon, and you’re tasked with rescuing other Pokémon from danger and forming a team with them rather than capturing like in mainline Pokémon games. The game starts with a personality test to determine what kind of Pokémon you are, just like in the originals.

Along with the initial reveal, Nintendo also dropped a demo on the Switch eShop, which is still available. The demo gives players a taste of what to expect in the full game, and any progress made will be carried over to the final version.

Pokémon Mystery Dungeon: Rescue Team DX is set to launch on March 6 for the Nintendo Switch.