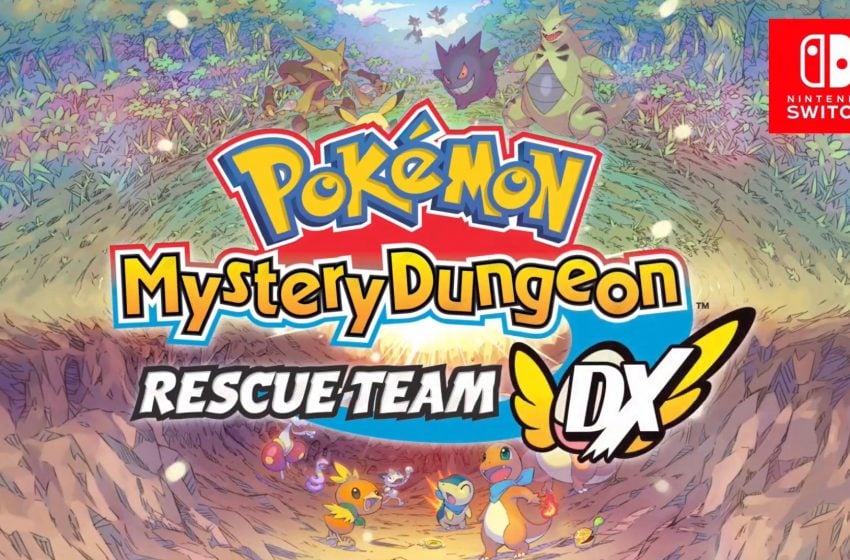 Pokémon Mystery Dungeon Rescue Team DX just had a shocking reveal during the Pokémon Direct hosted by Nintendo today. It will release in less than two months time, on March 6.

Pokémon Mystery Dungeon Rescue Team DX will once again put you in the shoes of a person who has been transformed into a Pokémon, and you will need to take a personality test at the start of the game to see what type of Pokémon you become. This new version is a vast visual departure from the original, sporting a brand new hand-drawn art style.

A demo is also available today for the Nintendo Switch and Switch Lite from the Nintendo eShop. Any progress that you make in the demo will carry over to the game upon release in March.

As you might expect, Pokémon Direct was packed with other Pokémon related news. An expansion pass was announced for Sword and Shield, which will cover two new DLCs, bring new areas to explore. The Isle of Armor and The Crown Tundra will introduced 200 new Pokémon to the game, and give us massive areas to explore. Nintendo also announced that Pokémon Home will be releasing next month, giving you an easy and simple way to transfer and store your Pokémon.