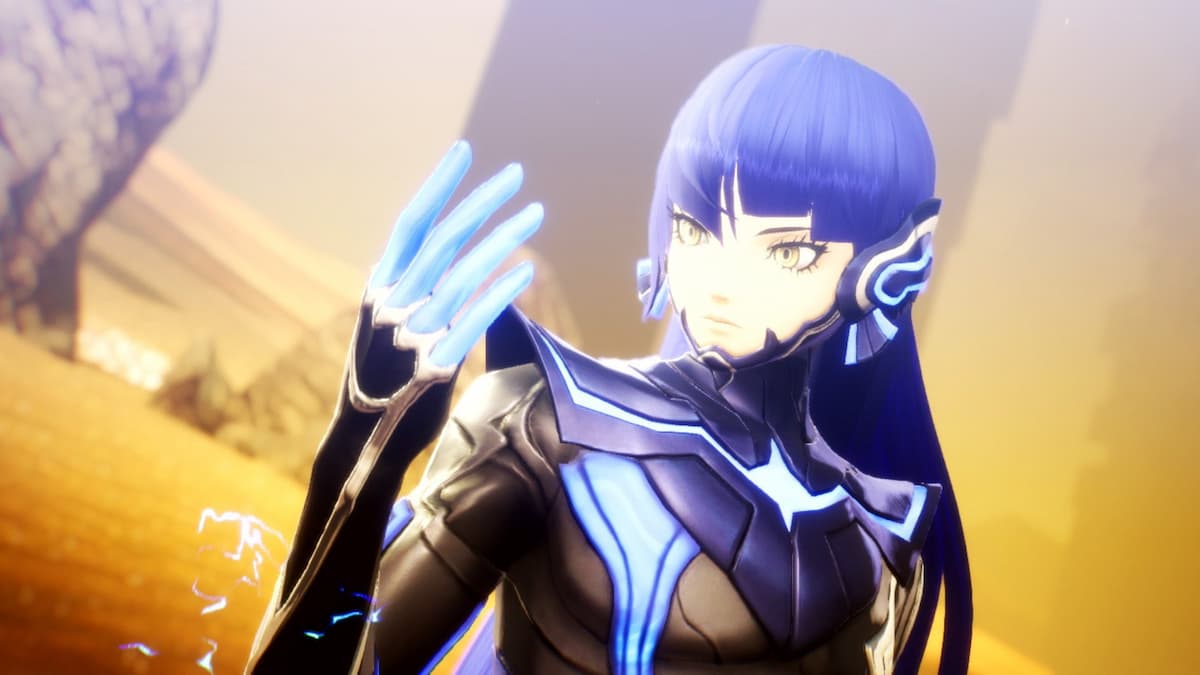 Atlus West premiered a brand new Shin Megami Tensei V story trailer, and it didn’t disappoint. The trailer revealed plenty about the plot, and we even learned about the state of Tokyo and more about the main cast involved in the greater conflict.

The trailer opens with a young high school girl narrating, as she ruminates on her relationship with who we assume to be the protagonist. Most likely, she’s the young woman we saw in an older trailer but was missing from the recent ones. After that, numerous characters state their own need for power before the girl tells the hero that Tokyo is in ruins.

From there we learn that Tokyo, following a cataclysmic event, has become a ruined netherworld full of demons. There’s also a secret organization called Bethel Japan that guards Tokyo and fights back against the demonic threat. Its ranks include several of the protagonist’s classmates and the hero and the mysterious being that fuses with him to become Nahobino. The classmates seem to be dealing with an internal crisis about whether them siding with the law to defeat the demons is the right path. This will likely be the main conflict of the game, which will drive the alignment choices for the hero.

We also get to see more combat, including new demons and special attacks. Some of the newly revealed demons include Alice, most likely Cerberus, Ippon-Datara, King Frost, and what could be either a redesigned Yamata no Orochi or even Hydra. Nahobino’s special attacks showcased include his impressive physical strikes and a move that hits all enemies. There’s also Alice’s trademark “Die for Me!” skill, which is given a unique animation.