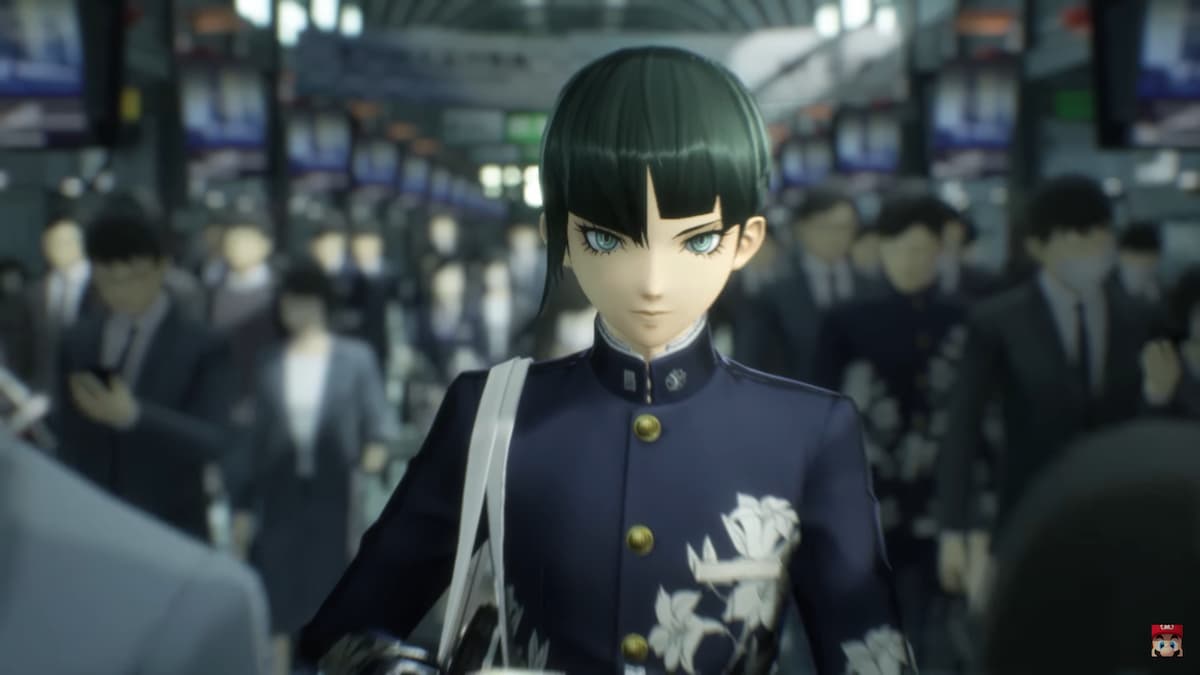 Shin Megami Tensei V is the latest title in the Shin Megami Tensei franchise, a long-running turn-based JRPG series that has been studio Atlus’s flagship series since its creation. V was first announced back in 2017 through a cryptic teaser trailer, and since then fans have been waiting patiently for its release. In fact, its release date has been something hotly debated and recently reached a fever pitch as fans worried the title would be delayed yet again to next year.

During Nintendo’s E3 2021 presentation, the publisher confirmed that Shin Megami Tensei V will release for Switch on November 12, 2021.

Previously, Shin Megami Tensei V’s official Japanese site accidentally leaked the release date, along with some story details for the upcoming title. The release date announcement would have been timed for Nintendo’s E3 2021 presentation since it’s a Nintendo Switch exclusive, and was later confirmed there. This release date can be assumed to be the global date since V has been previously confirmed to have a worldwide launch.

Story and gameplay details have also been revealed through the leak. The protagonist is an ordinary high school student who is suddenly transported to Da’at, a world filled with both gods and demons. He merges with a mysterious being called a Naobino and is thrown into the conflict between the two sides. Players will encounter over 200 demons in the game, including many familiar ones, as well as brand new demons designed by character designer Masayuki Doi.

There’s a special edition version planned for it called the “Forbidden Naobino box,” which will feature music from the game as well as an item that resembles the hero Naobino. However, this will most likely be a Japanese-only set as there was no indication of a Western release.