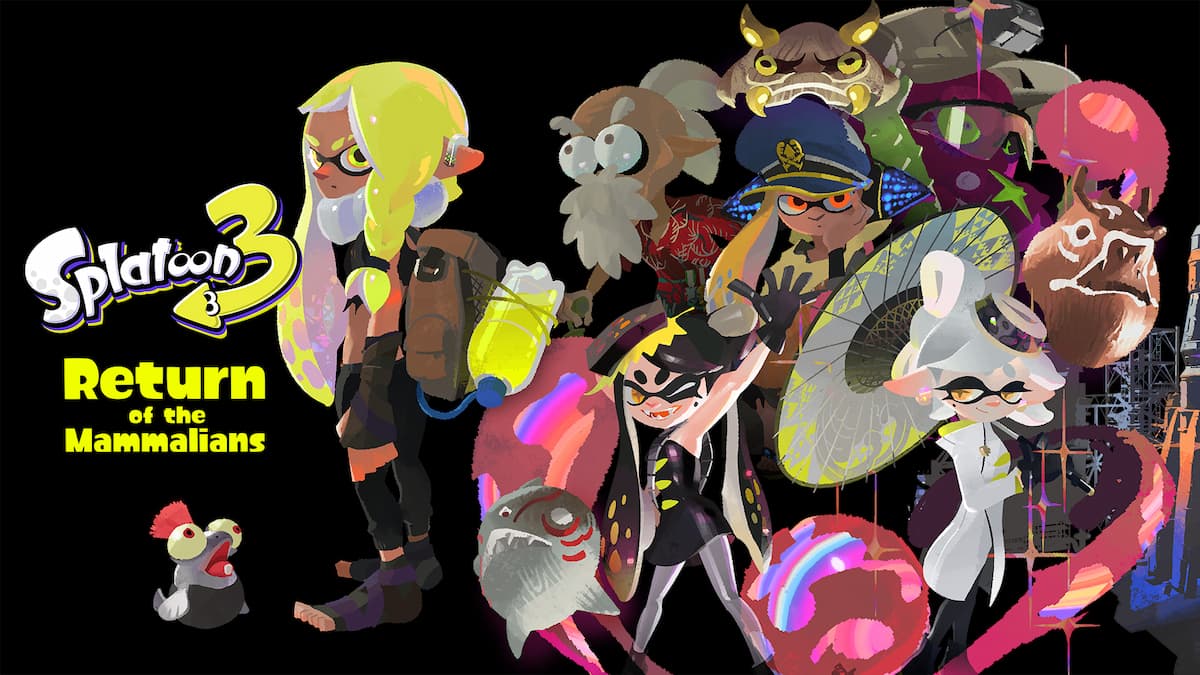 Today during the September Nintendo Direct, Nintendo dropped more information on Splatoon 3, a game that was announced earlier this year back in February. The trailer showed an abundance of short glimpses into the new weapons, abilities, and settings to feature in the latest entry.

After this showcase, producer and “squid researcher” Hisashi Nogami shared all of Nintendo’s “research” regarding the third-person shooter. Splatoon 3 takes place in Splatsville, known as the city of chaos. Within Splatsville are the Splatlands, which are inhabited by octopuses and squids.

Nogami goes on to tell talk about how the rules of the turf war mode are still the same — still comprised of two teams of four — battling against each other to cover the most area with their ink. We also receive confirmation of new weapons being added. It is also announced that the Mammalians will be returning in the single-player campaign and will be the central theme of the story. Not much info is given on the campaign, other than the mention of two vanishing cats.

Unfortunately, no updates on a release date were given, except for a vague 2022 timeframe, but we can expect to hear more about Splatoon 3 and its various features and ink arsenal in the future.