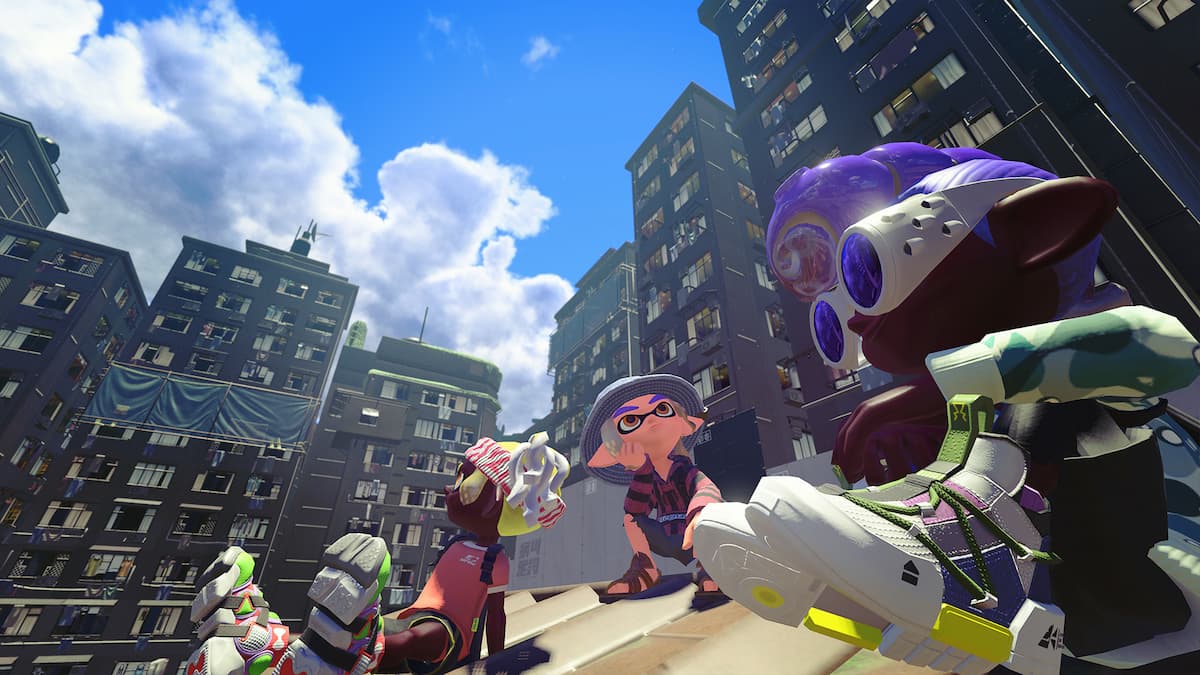 In Nintendo’s first 2021 Direct in February, Nintendo announced that Splatoon 3 was on its way. Now, after a Spring 2022 announcement, the game has a more concrete release date.

Splatoon 3 will arrive exclusively to Nintendo Switch on September 9; the initial release window was initially in the summer of 2022. The relative immanence of Splatoon 3 is welcome news for fans of Nintendo’s take on the third-person shooter genre. The previous installment, Splatoon 2, came out in 2017, only two years after the initial game’s debut. With no word of a follow-up for nearly four years, some were concerned that Nintendo was planning to let the franchise rot. However, Inkling’s addition to the base lineup of Super Smash Bros. Ultimate was a sign that Splatoon never left Nintendo’s radar.

Splatoon is a four-versus-four third-person shooter where players embody Inklings, children who can also become squids and travel through ink. Instead of bullets, the Inklings’ weapons shoot ink. Players attempt to cover the battlefield — and the opposing players on it — in their team’s color.

The first trailer for Splatoon 3 teased a city within busing distance of an apparently post-apocalyptic desert, complete with an upside-down, semi-rusted Eiffel Tower. It also teased new features like a bow and arrow weapon and a “little buddy” who serves as your potentially mohawked companion. The latest trailer reveals that this new city is called Splatsville and is surrounded by the “Splatlands.” The game’s story mode is called Return of the Mammalians. Additionally, the PvE Salmon Run mode will return.