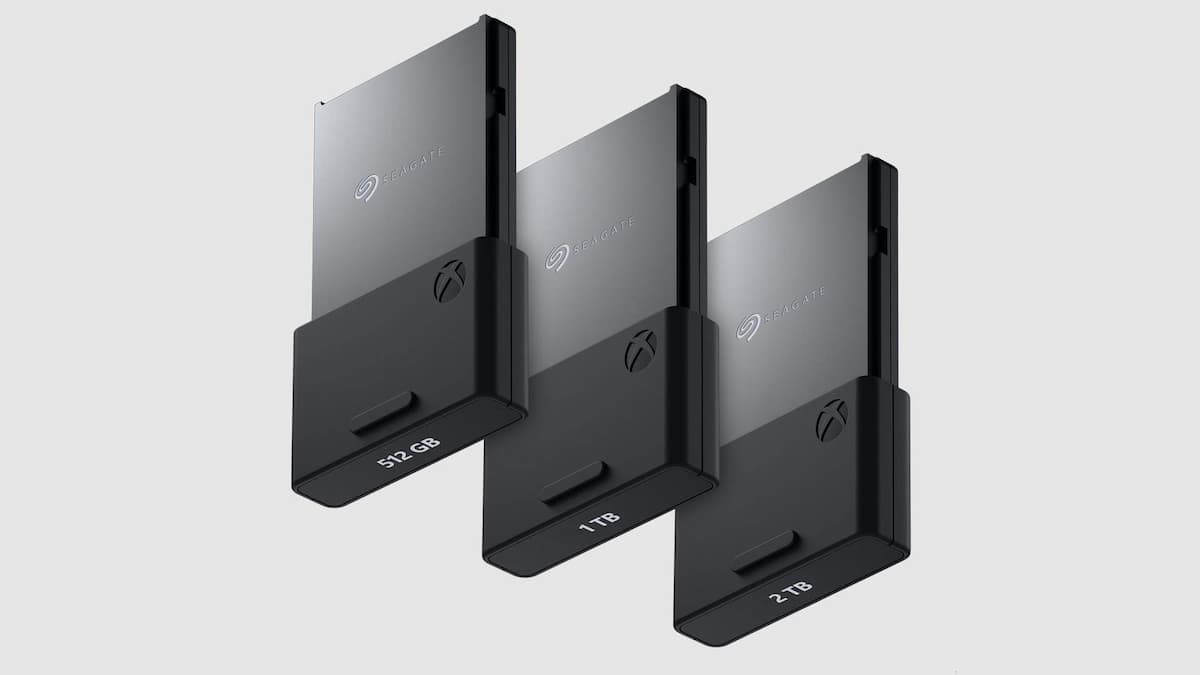 If you’re finding there aren’t enough options for managing storage on current Xbox consoles, Microsoft’s second collaboration with Seagate might pique your interest. Previously only available in a 1TB form, Microsoft is introducing 512GB and 2TB expansion card variants this holiday season for Xbox Series X/S.

The 512GB expansion card is available for pre-order as of today in the United States through Walmart’s website. This card launches in the middle of November. For those seeking more storage, pre-orders for the 2TB card open this November with an early December launch planned.

Expansion cards are the proprietary storage format for Microsoft’s current-generation Xbox consoles. They’re built to specification with the systems’ internal drives to ensure identical performance. While Sony offers users the option of opening the system up to place their own SSD’s that meet required specifications, the Xbox Series X/S expansion cards are meant as a plug-and-play solution. Users plug the card into the expansion slot behind the system as if it were a memory card from the PlayStation 2 era.

As of right now, Seagate is the only manufacturer making these expansion cards. Further down the line, however, Microsoft wants to partner with multiple companies to offer more consumer choice.