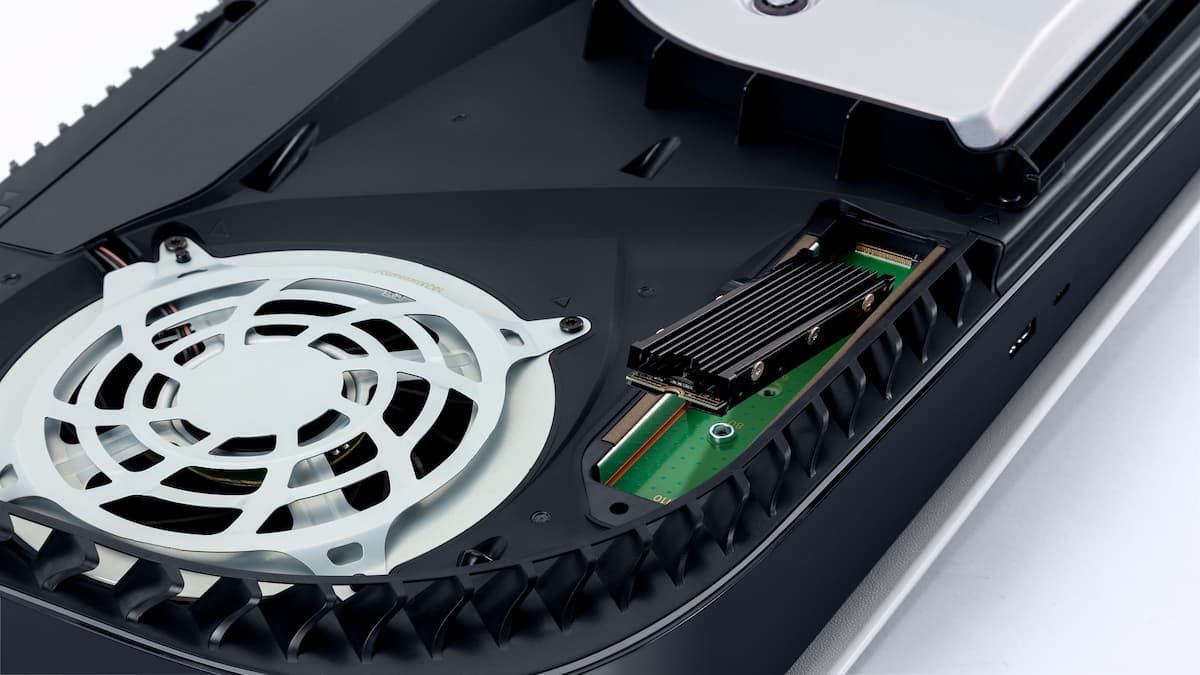 Since the PlayStation 5’s launch, expandable storage has been somewhat of an issue on Sony’s newest system. With tomorrow’s PlayStation 5 firmware update, though, players will be able to upgrade their new console’s internal storage. Check out our guide below for a step-by-step guide.

The first step on the agenda is finding an M.2 SSD that meets Sony’s specifications. Users can attach the heatsinks themselves, though finding an SSD with an already attached heatsink will make things easier. After acquiring the SSD, you’ll need a #1 Phillips screwdriver. Sony’s official video also recommends a soft cloth and flashlight, but they aren’t necessary.

The preparation – removing the cover

After updating the PlayStation 5’s firmware on September 15, 2021, make sure to turn the system off and leave it alone until it is completely cooled down. All cables and any peripherals, including the stand, will need to be removed.

At this point, Sony recommends touching a metal-grounded object to remove any static electricity that could cause potential harm during the installation process. Next, you’ll want to place the PS5 on a flat surface face-down with the power button facing away from you. To remove the lid, grip the two corners as shown in the image below.

Place the spacer in the slot that corresponds to your M.2 SSD’s size. After this, you’ll want to align the end of the SSD with the notch at the end of the expansion slot. Place it diagonally up, then hold it down and fasten it with the screw after the SSD has been aligned properly.

Congratulations. You’ve just upgraded your PS5’s internal storage for playing native next-generation games. When reattaching the PS5 cover, you should hear an audible click. If you don’t, it isn’t properly secured.