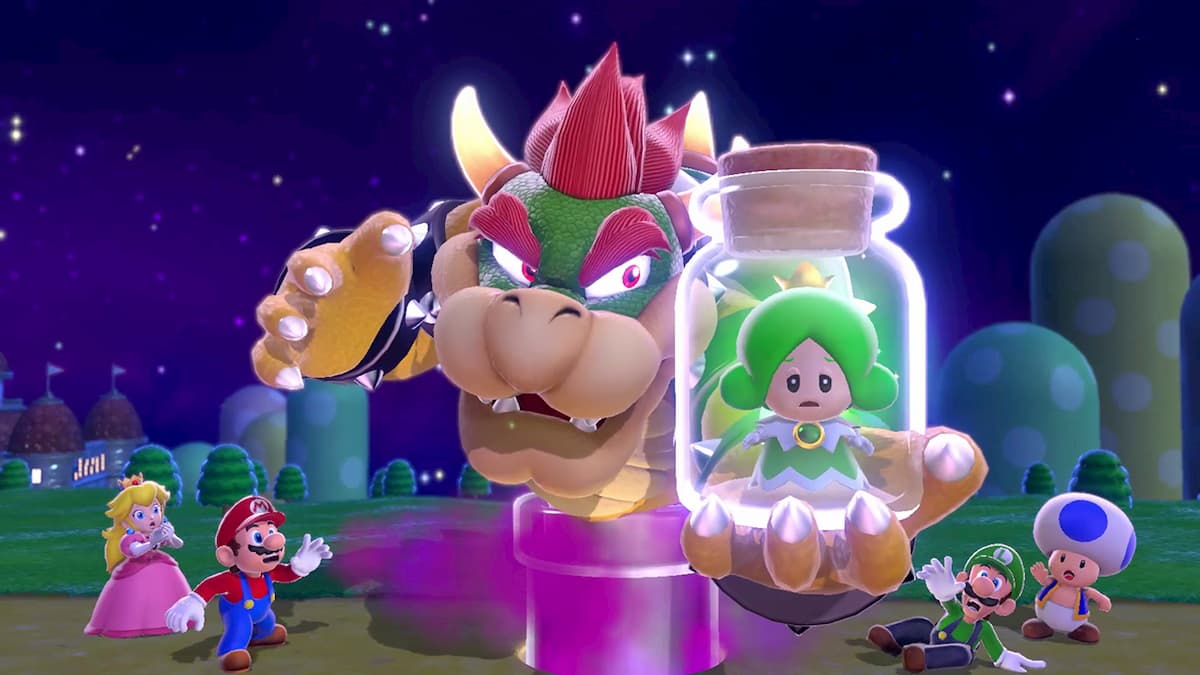 A seven-minute-long overview trailer for Super Mario 3D World has unraveled a bevy of never-before-seen features for the game and its included expansion, Bowser’s Fury. Among them, players will now be able to play the co-op platformer online.

In the video, Nintendo explains that the online mode for Super Mario 3D World will be exclusive to those with Nintendo Switch Online subscriptions, but will support up to four players at a time. Speaking of teaming up, it is also revealed the Bowser’s Fury expansion will allow two player local co-op, with Bowser Jr. being controlled by the second player.

New features do stretch beyond that, with this Switch port debuting a new photo mode and faster, improved movement. As for Amiibo support, all current figures are said to be “compatible,” but their benefits are unknown. Though, the upcoming Cat Mario and Cat Peach Amiibos will lend power-ups in both the base game and expansion.