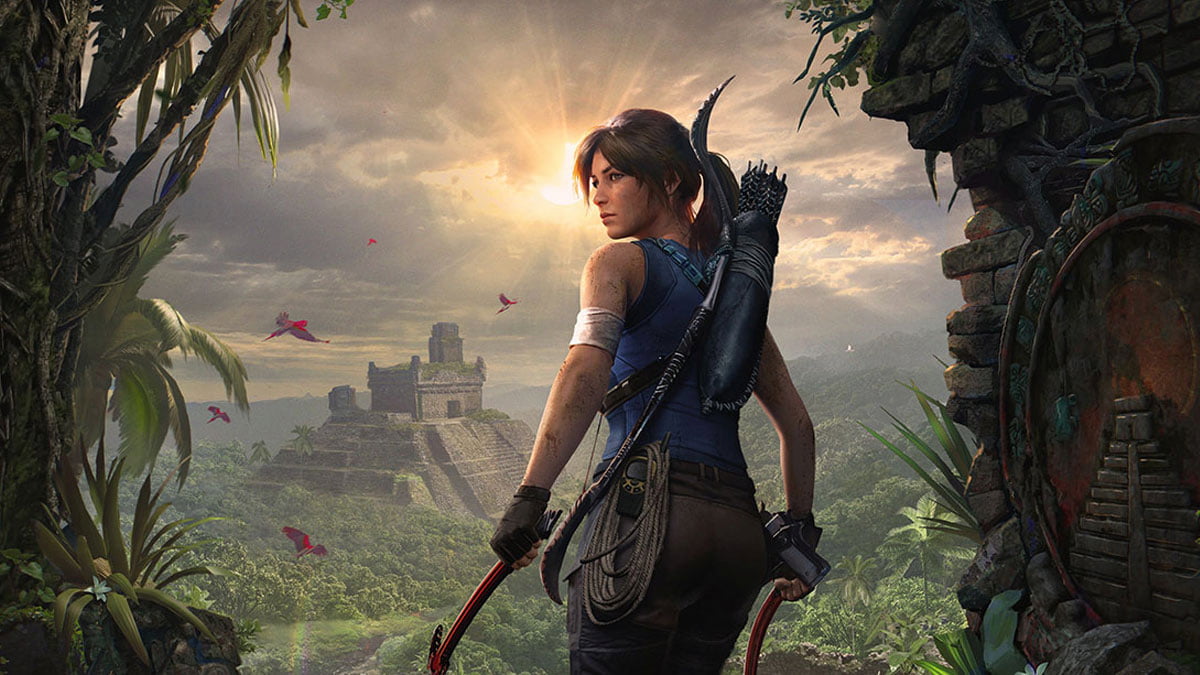 The recent Tomb Raider trilogy was a hit, and a fourth game is on the way. Crystal Dynamics just announced that development has started on a new Tomb Raider game, and although writer Rhianna Pratchett isn’t involved in the next entry, she still has thoughts on how protagonist Lara Croft should continue to grow.

Pratchett was the lead writer on the first two rebooted games: 2013’s Tomb Raider and 2015’s Rise of the Tomb Raider. Speaking to Eurogamer, she reflected on Lara’s growth over those two titles. “We had a really fun time evolving her character, so I would like to see probably less father issues,” she stated. The third game, 2018’s Shadow of the Tomb Raider, features flashbacks of a young Lara Croft with her neglectful father.

“I like seeing her striking out on her own and really taking joy in what she does,” Pratchett continued. “I want to see the sassy one liners and things that I would have loved to have written. It’s gonna be exciting to see what they do next.” Considering the new game is being built on Unreal Engine 5, “seeing” it definitely ought to be a visual treat.

That’s all we know about the next Tomb Raider game for now — it’s coming, and it’s on Unreal. It’s a safe bet to assume Jonah will return, though.