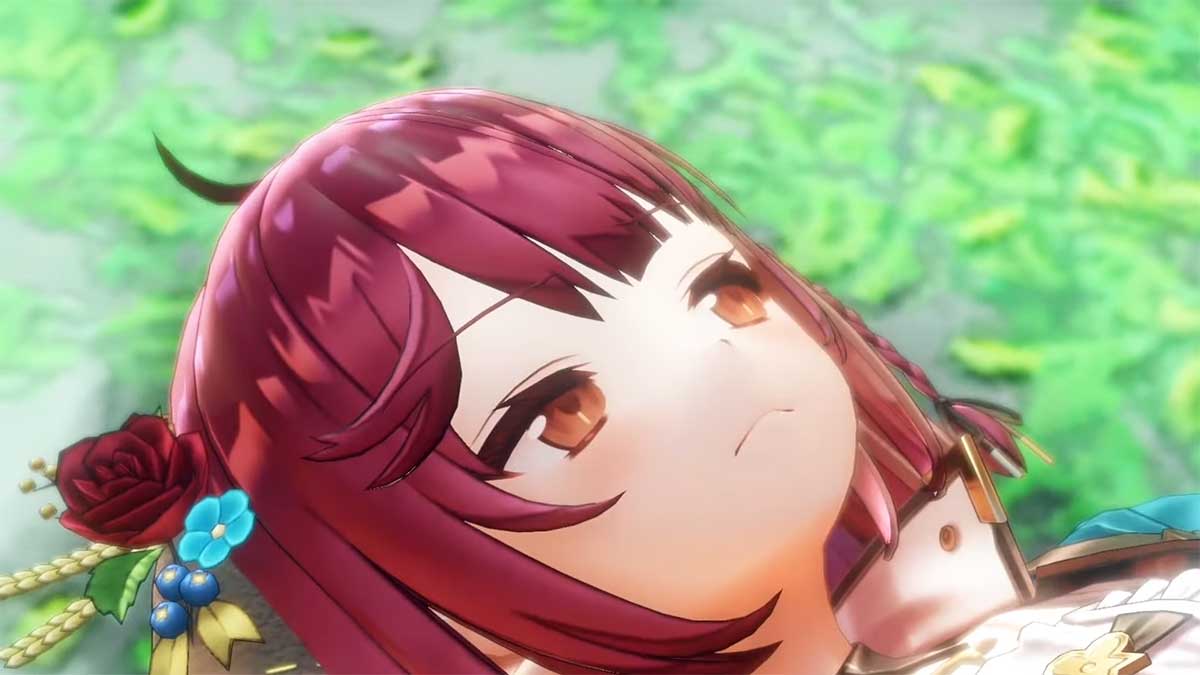 Publisher Koei Tecmo has released a brand new trailer for Atelier Sophie 2: The Alchemist of the Mysterious Dream, showing off the journey players will take through the mysterious world they travel to and a few of the characters they’ll meet.

Protagonist Sophie Neuenmuller finds herself in Erde Wiege, but her friend, Plachta, is nowhere to be seen. The game follows her journey to find her friend and escape the world, which turns out to be the dream of a young but incredibly powerful child.

The title will revolve around the same style of gameplay that the Atelier franchise is known for. Crafting will be far more important than combat, though the new focus in this game is exploring the world. New traversal systems have been developed to make every location interesting and diverse, whether barren or enemy-filled. Considering the world is a dream, exploring it and uncovering its secrets is key to finding Plachta and escaping back to Sophie’s home.