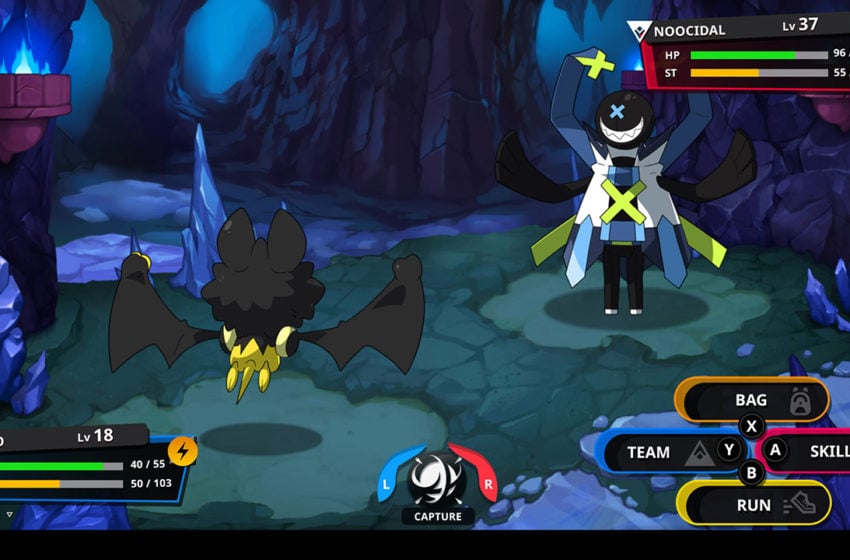 Nexomon: Extinction, the 2D monster collecting RPG that’s almost too reminiscent of a Pokemon game on Game Boy Advance, has revealed that it will be packaged with 381 monsters. To add to the impressive amount, publisher PQube has created a page for fans to see all of these distinct creatures.

Those interested in seeing all of their potential captures can go to the game’s Nexopedia and view the full list of Nexomon. Even though its the series’ first launch on consoles, the number of monsters is similar to that of Pokemon’s third-generation entries, Pokemon Ruby and Sapphire, where both had a total of 386 monsters.

It’s a timely announcement for the game, as Nexomon: Extinction will release on August 28 for PlayStation 4, Xbox One, Nintendo Switch, and PC. The open-world, nostalgic experience is listed at $19.99/£16.99, with “about 20 hours of playtime,” according to developer VEWO Interactive.