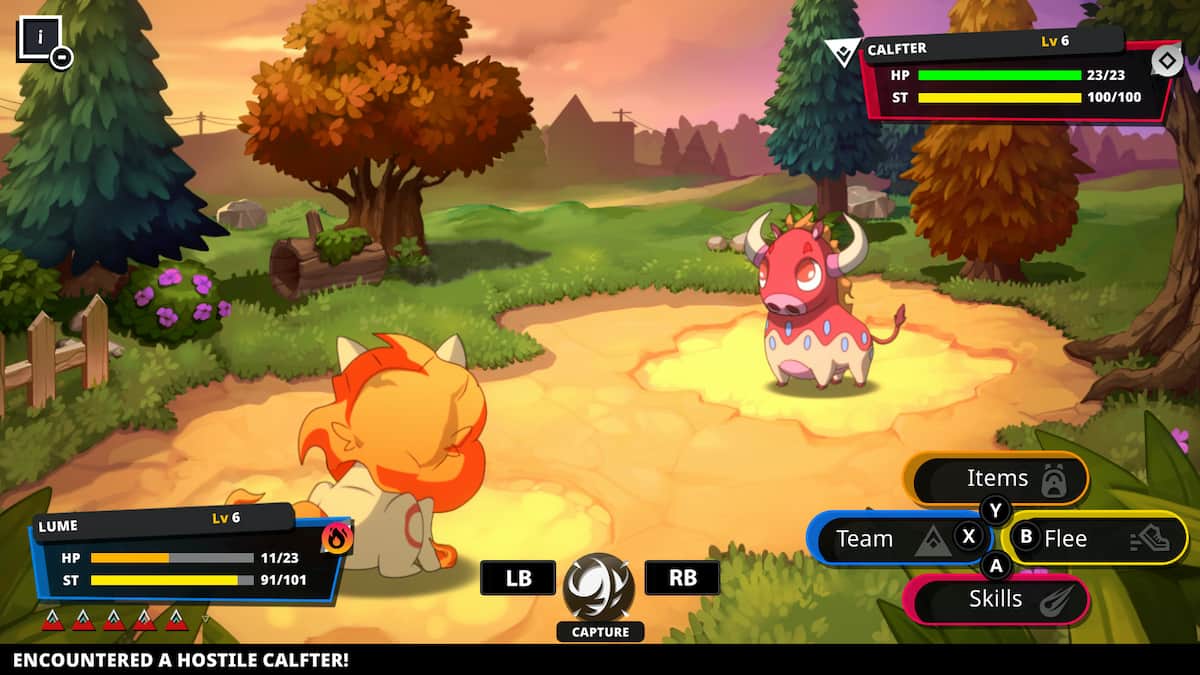 After months of anticipation, many players of the indie monster-taming RPG Nexomon: Extinction will now begin to notice its newly-implemented Custom Mode. The feature is a refreshing take on the New Game Plus trend, and allow tamers to randomize starter and encountered Nexomon, enable a permadeath setting, and many other options.

The Custom Mode is currently available for Steam players, and it will be accessible after beating the game’s main campaign. Once that’s done, the options given for their next playthrough are almost endless. Aside from seemingly infinite randomization, tamers can now transfer their Nexomon to another save file, push their level capacities all the way to level 999, and even have them permanently faint if they so choose.

In this new update, players who’ve finished all side quests will also witness Legendaries spawning in the wild, in addition to its added languages and new monster defeat counter within the Database. As for console players, Developer VEWO Interactive has stated that these changes are on their way, but that “it will take time to be approved in every platform.”

As there are more Custom Mode settings than we can count, listed below are all of the expansive changes from this latest update.