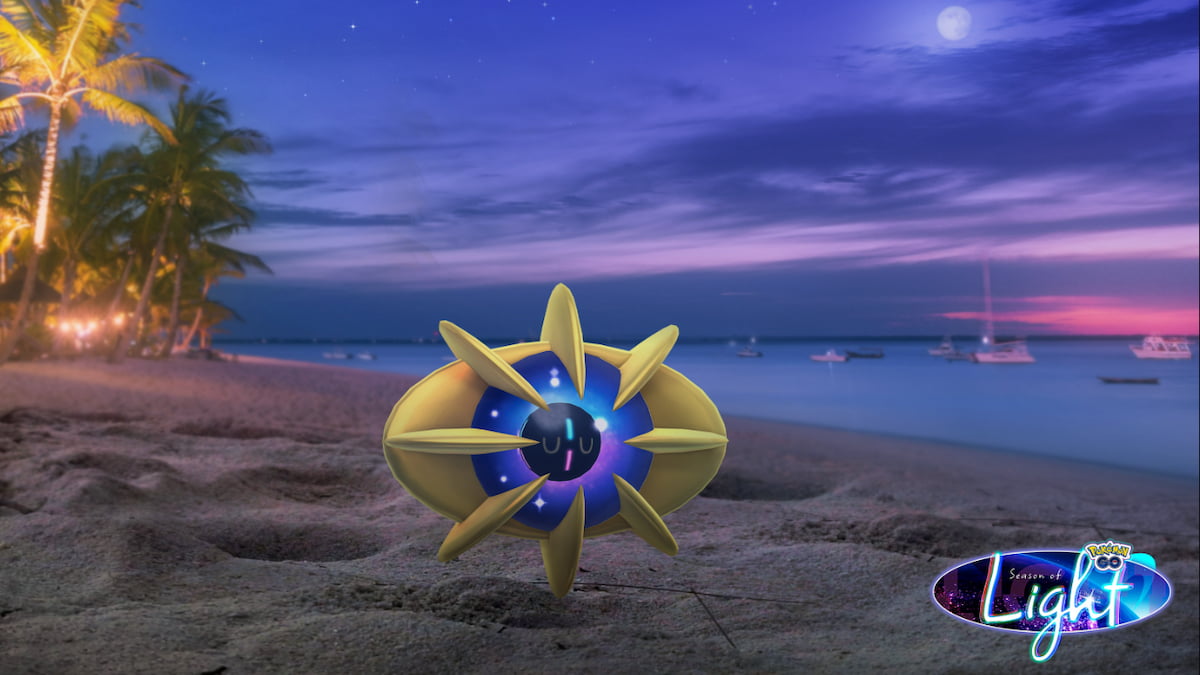 This week, Pokémon Go began its first significant event for October, the second month of the mobile game’s ongoing season, the Season of Light. The event, Evolving Stars, celebrates the arrival of Cosmog’s second form, Cosmoem, by highlighting several other Pokémon’s second forms, such as Kakuna, Poliwhirl, Haunter, and Pidgeotto. However, as the event continues over the weekend, players have noticed Niantic missed a golden opportunity to give the community more shinies by not allowing many of these Pokémon to appear in their shiny form.

Several secondary forms will not appear in the wild in their shiny form. These Pokémon include Magneton, Rhydon, Piloswine, Seadra, Haunter, Kadabra, Poliwhirl, Pidgeotto, and Kakuna, even though the base forms of these Pokémon have a chance to appear as a shiny version in the wild.

The Pokémon Go fans took notice during the event, and it feels like a valid opportunity for players to collect more shiny versions. However, in previous events, Niantic has shared its stance on shiny versions for the past few months. Pokémon Go game director Michael Steranka spoke about shiny odds during Pokémon Go Fest 2022 when players felt there was a downtick in shiny Pokémon at these events.

To summarize Steranka’s words, he shared that while players judge the quality of Pokémon Go events by the shiny Pokémon they catch, having too many shiny Pokémon appear during an event could degrade their value to players in the future. Steranka acknowledged that the team had heard player feedback and considered this for future events, but this might relate to Pokémon Go Fests specifically and not general weekly events.

Although the Evolving Stars event is small, players enjoy finding these shiny Pokémon in the wild. Having them appear in their secondary forms when they could already appear in a base form could have been an exciting opportunity for these players, especially as they actively worked through the event’s tasks and the Collection challenges.

Evolving Stars won’t be the last event to highlight the arrival of the latest legendary Pokémon, Cosmog. There will be a final event close to the finale of the Season of Light, and it’s likely going to feature an opportunity for players to pick from Cosmog’s final forms: Solgaleo and Lunala. This won’t happen until the end of November, and we’re hoping to see more shiny Pokémon opportunities for players to catch, such as the upcoming Litwick Community Day on October 15.