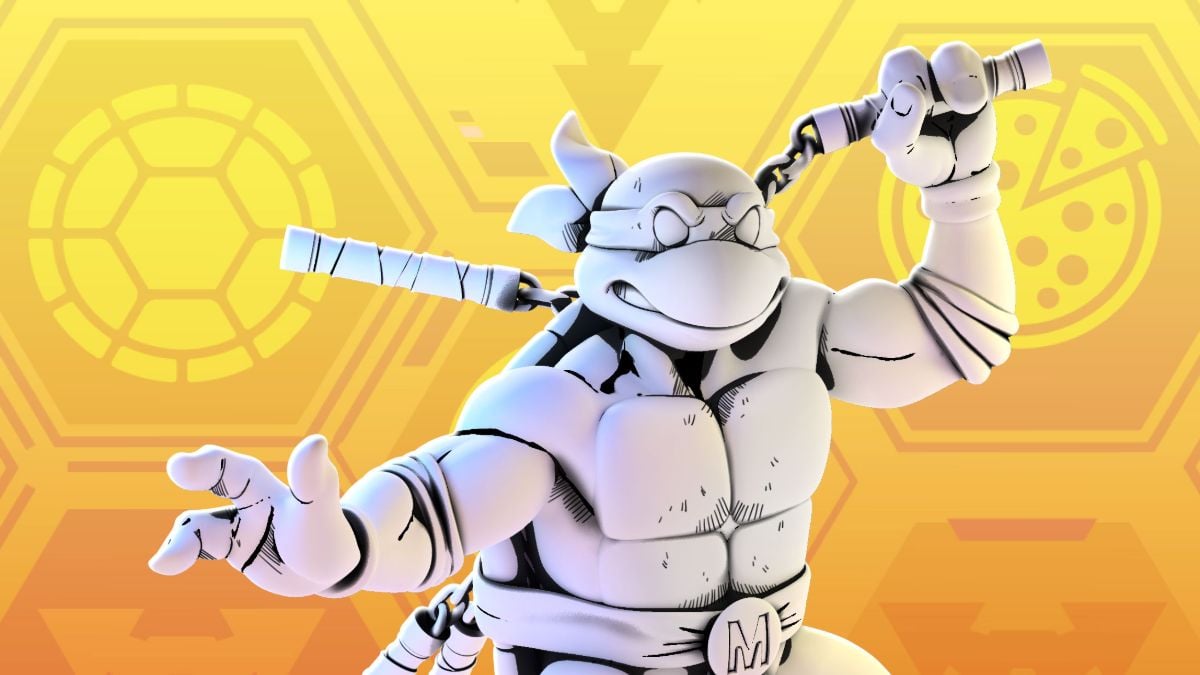 Nickelodeon All-Star Brawl developer Ludosity added alternate costumes to the game on Thursday as free DLC. The costumes are available to download now on PC, Xbox, and PlayStation systems, but they won’t arrive on Nintendo Switch until later this month, according to the developer.

Ludosity announced the new content-drop via Twitter. Each character will receive one new costume modeled after alternate costumes or designs previously featured in their respective shows. Spongebob’s alternate skin sees him wearing the “#1” hat previously owned by Smitty Werbenjägermanjensen in Spongebob Squarepants’ third season, while the Ninja Turtles look to have designs inspired by their black-and-white comic book roots.

Thaddeus Crews, a prolific developer at Ludosity, took to Twitter to celebrate the DLC’s release, but also declared that adding only one costume per character wasn’t ideal. “[It’s] kind of embarrassing, in fact,” Crews said. The developer went on to say that he hopes this issue could be addressed at a later date, implying the developer would like to add more alternate costumes in the future, given the chance.

Ludosity announced last month that alternate costumes were coming soon. During the announcement, Crews lightly touched on why the game didn’t ship with them at launch, stating that working on licensed games is rarely ever an easy endeavor.

The DLC arriving late on the Switch seems to be the standard for Nickelodeon All-Star Brawl. The Switch typically lags behind other platforms when it comes to updates, which has resulted in Switch tournaments using older versions of the game.