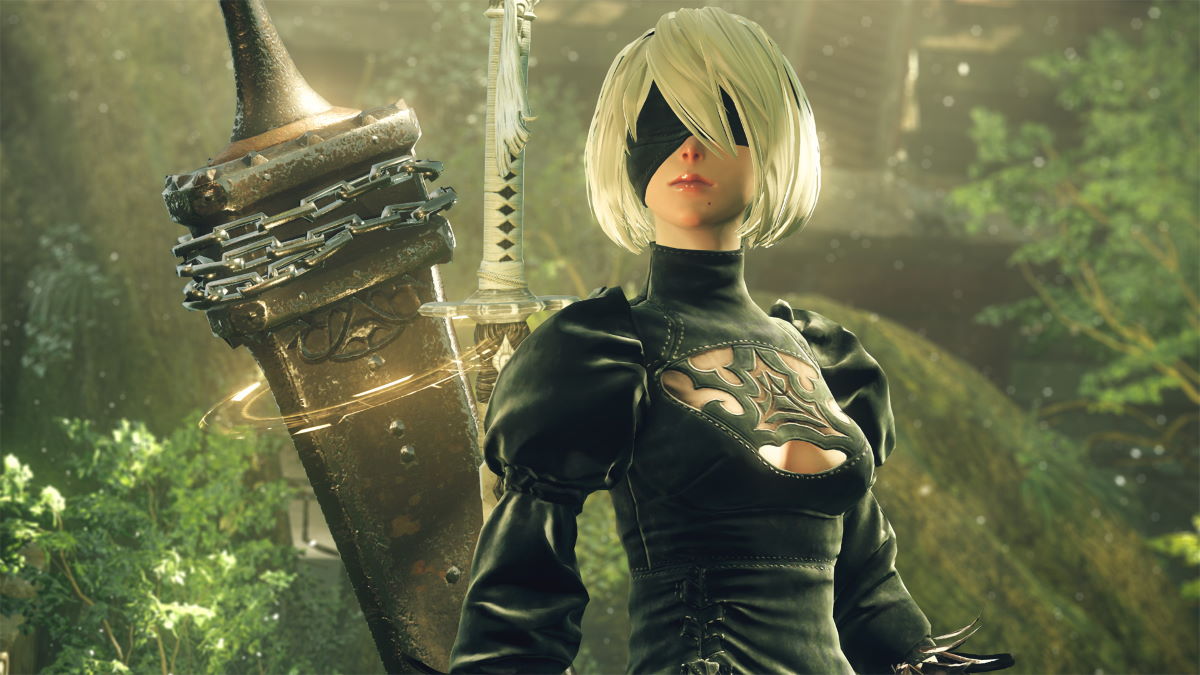 To celebrate the fifth anniversary of its popular action-RPG NieR: Automata, Square Enix is hosting a special livestream on Niconico in Japan on Wednesday, February 23. While the celebration livestream will be primarily looking back at the game and its success over the last five years, some kind of new information looks set to be announced.

The fifth-anniversary livestream was announced on the official Japanese NieR Twitter account. Based on the Google translation of the tweet below, we can gather that the stream will be taking a look back at the game five years on as well as “announcing some information.” Something is being teased, at least.

Appearing in the stream will be the NieR series creative director Yoko Taro, series producer Yosuke Saito, composer Keiichi Okabe, and senior game designer Takahisa Taura. The stream will begin at 6 PM JST on February 23, with the second half exclusive to Premium Niconico subscribers involving questions and answers to and from the guests listed above.

The last we heard from the NieR team was Yoko Taro jokingly saying that the series has finished. No doubt whatever it is that will be announced during the upcoming show could please fans of the series after Taro’s previous comments.