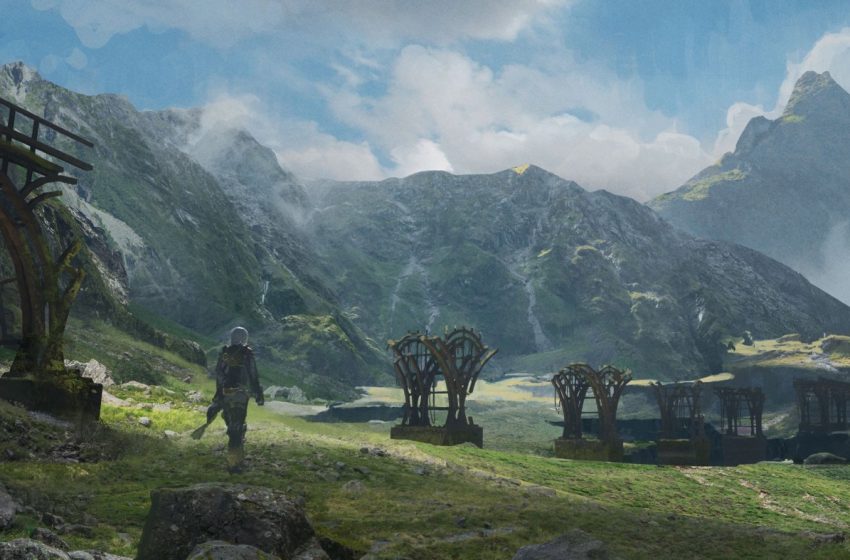 Nier Replicant, a remaster of the original Nier Gestalt, has been announced earlier this year, and new details about the game have been released through the latest Weekly Famitsu issue.

The latest issue of the magazine is not out yet, and the translation is based on the posts from the Internet. We’ve crossed multiple sources, also thanks to a thread on ResetEra, and think we’ve reached a reasonable conclusion about the meaning of the new information coming from Famitsu.

Nier Replicant is said to be “much more” than a simple remaster, as the gameplay has been overall reworked to please Nier Automata fans who might have known about the franchise only through its latest chapter. This is the reason why Platinum Games’ Takahisa Taura is involved.

Takahisa Taura was one of the most active developers working on Nier Automata and, being a fan of the original, personally wanted to help Square Enix in doing that game justice.

Platinum Games is involved in the development process, and Taura himself is checking the action component so that it feels right compared to Automata.

It’ll feel like a remaster when it comes to cutscenes, as camera work has remained the same in comparison with the original game.

A new ending, which has been rumored since the original announcement of Replicant, is not mentioned in the latest Famitsu report. We can’t confirm whether anything like that will be included in the final game or not.

New characters are said to be in the making and will be included, and voice actors for Automata‘s 2B and 9S are being involved in some fashion. Other voice acting is just being re-recorded and won’t include any changes.

Nier Replicant doesn’t have a release date but, considering 2020 celebrates series’ 10th anniversary, there’s a chance it might be coming earlier than anticipated.

We do not know how much time it has spent in development, but some clues hint at Square Enix have had plans for it for quite a long time now.

The franchise has grown particularly popular after the launch of Automata on PC, PS4, and Xbox One, and recently its soundtrack has even reached Spotify in the West.