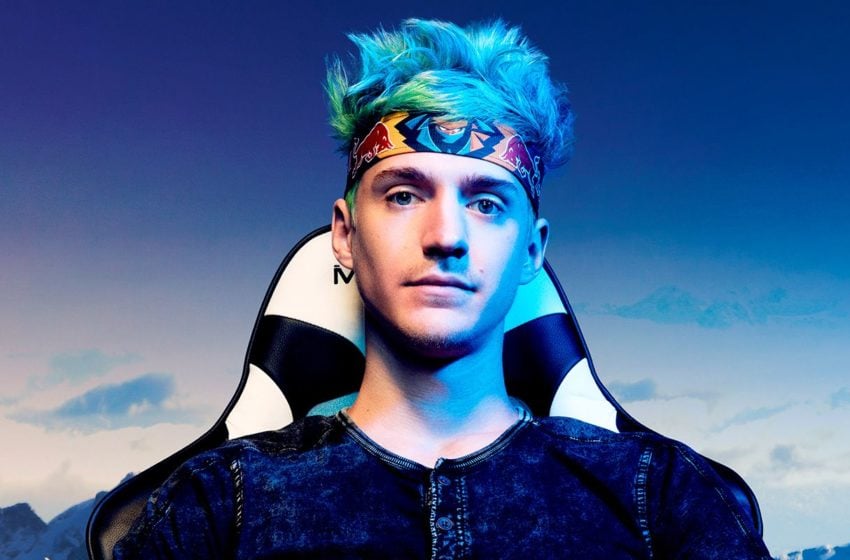 It looks like Twitch may have yet again lost out on an expected bidding war for major Fortnite and Call of Duty: Warzone streamer Ninja. According to a Twitter account dedicated to Fortnite news, Hypex, Tyler “Ninja” Blevins could be headed to YouTube on an exclusive streaming deal.

The Twitter user posted a tweet that contains an image of a scheduled test stream on Ninja’s YouTube channel. “Ninja most likely signed to YouTube, he currently has a test stream scheduled, probably didn’t mean to make it public but this is a huge hint,” the tweet reads. In the image, though, the description for the video still promotes Ninja’s now-defunct Mixer channel.

With this accidental test stream, it is possible that Ninja is prepping for a new beginning on YouTube, with a likely change to his description, as Mixer will be shutting down later this month. Ninja has since deleted the scheduled test stream.

Related: Twitch vs. Facebook vs. YouTube – With Mixer out of the picture, how will the streaming services stack up?

If all remains true, it will be interesting to see how the biggest video sharing site will bolster Ninja’s subscriber numbers. The streamer’s follower count on Mixer stands at an underwhelming 3.2 million, as his Twitch account has collected more than 14 million subscribers.