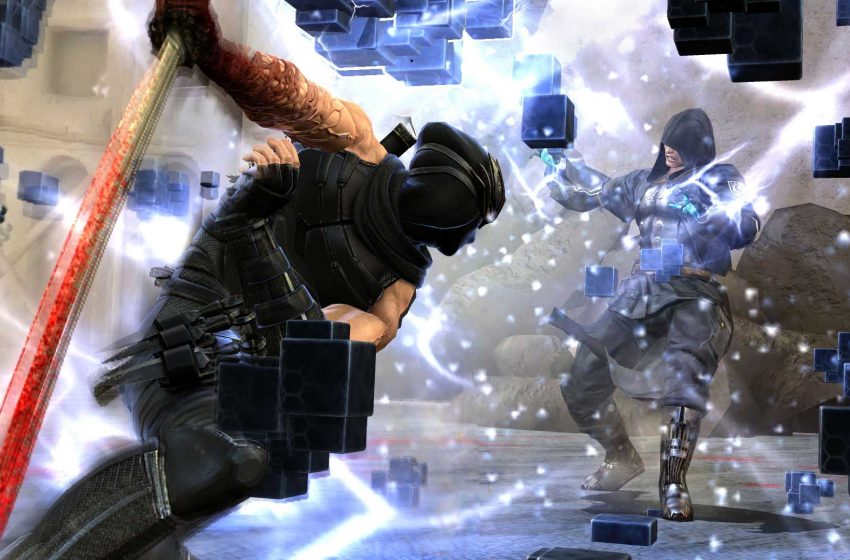 Ninja Gaiden is reportedly about to be making its much-anticipated comeback, even though not with the new release in the franchise fans have been eagerly waiting for. Hong Kong distributor and publisher Game Source Entertainment has listed a Ninja Gaiden Trilogy, which is said to be launching fairly soon.

According to Game Source Entertainment, the trilogy would be coming exclusively to PlayStation 4 and Nintendo Switch. The listings were quickly removed, but the news had already reached forums such as ResetEra and Reddit, where cached versions were stored and shared.

The latest versions of the series, Ninja Gaiden 3 and zombie-based spin-off Yaiba, have disappointed fans and prompted Team Ninja to move to other IPs, such as souls-like Nioh.

The Japanese developer has never made a mystery of its will to return one day to the franchise, though, and now that it’s released the final DLC for Nioh 2, this could be the beginning of that process.