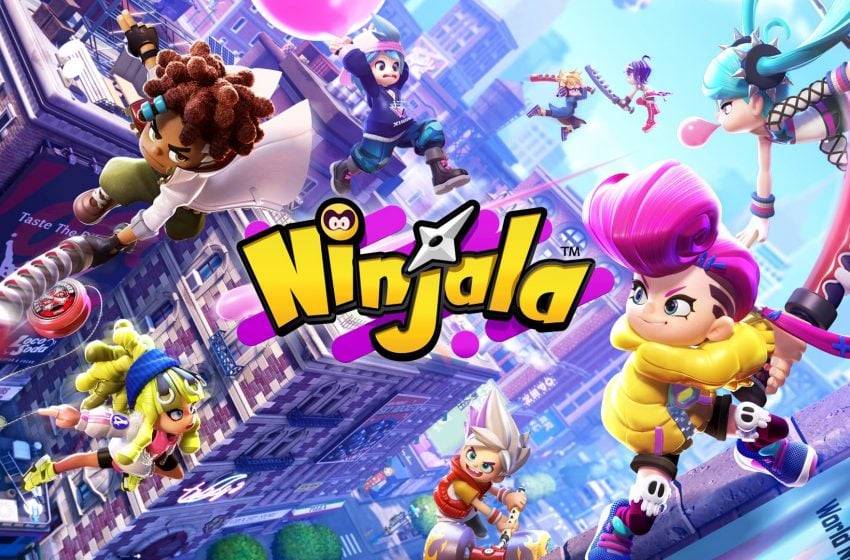 The upcoming Nintendo Switch game, Ninjala, is gaining traction. Not set to release until the end of May, today was supposed to treat excited players to a free demo of the game in a limited event. Within an hour, though, the game crumpled with the weight of players attempting to join, forcing the game into emergency maintenance.

The Ninjala official Twitter announced the maintenance, starting at 12:30pm (PDT). After about 45 minutes, the maintenance concluded. The developers also extended the playtest’s time due to the unexpected hitch.

The emergency maintenance follows a series of issues caused by the sudden rush of players. It’s a common occurrence: the rapid increase of players all attempting to access the game at once breaks the server. Servers cannot handle the weight and force developers to act quickly to resolve the problems. Within moments of beginning, players were met with an error code caused by overpopulation.

Ninjala is an upcoming Nintendo Switch game that launched into a 24-hour playtest demo. It’s a 4v4 brawler game with charming graphics, an unusual backstory featuring special bubble gum that grants players unique abilities and turns them into children. The visual design alone could make Ninjala a strong contender among its peers. Plus, it’s free to play, even on the Switch. No online subscription needed.

With such popularity, we expect to see more of Ninjala in the future. The game releases in full on May 27, 2020. 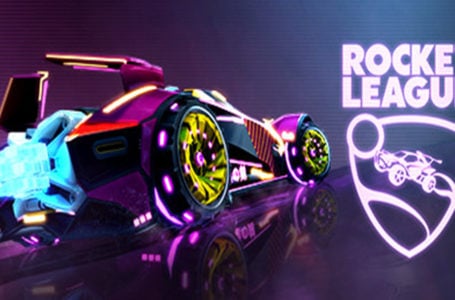 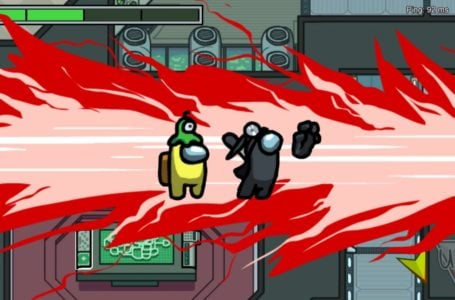 Among Us 6 Digit Code Error: How to Fix