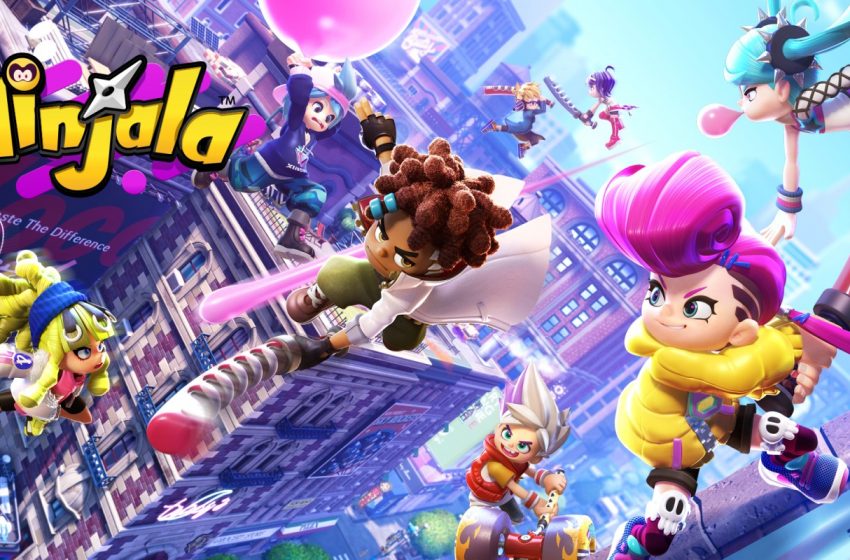 The Ninjala beta has given many players their first shot at exploring the game, but it would seem that demand has been extremely high. Many players are being hit with an error code. Code #:G-O–OO1has been causing some trouble for players, so in this article, we will explain what the issue is.

According to the official Ninjala Twitter account, the issue is caused by access failure to the network. The current instability is being caused by high demand, as more people than the develop expect are trying to play the game.

As such, there is not much that you can do about it from your end, and you will need to wait until the developers can fix the issue. This might take a little bit of time, so patience is advised.

It is important to remember that this is a beta, and issues like this are exactly the reason why betas take place. Server instability is one of the biggest elements of a game that developers will work on during a beta, to try and ensure the smoothest possible experience for players when the game releases.

As such, issues like this should normally be expected during a beta like this. The developers will be carrying out emergency maintenance on the game, presumably to fix the problem. This maintenance will take place on Apr. 28, at 12:30 PDT.

One thing that is very nice to see is people being so understanding in the replies to the tweet about the required maintenance. Make sure you follow the official PlayNinjala Twitter account to be kept up to date on the issue by the developers.