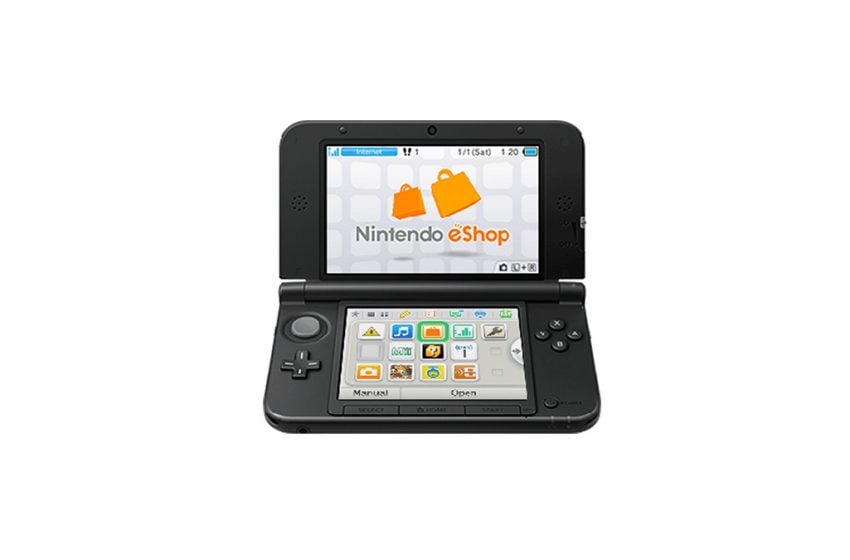 Nintendo has announced that the 3DS production has ceased. The announcement first came from the Japanese Nintendo website, then spread across the United Kingdom.

The official Nintendo website now carries a phrase below the Nintendo 3DS family of consoles banner, which points out that the consoles themselves are not being produced anymore, and customers should be aware of that before purchasing.

“Please note: The manufacturing of the Nintendo 3DS family of systems has ended,” says the note.

The platform itself was released on February 26, 2011, in Japan, in March the same year in Europe and the United States. It wasn’t as successful as Nintendo DS, but after a rough start that pushed Nintendo to strongly revise its pricing, it managed to sell over 75 million units.

At the time being, it represents the final portable-only console by Nintendo, which has now unified it’s handheld and home businesses into one single platform, Switch.

As Nintendo 3DS bids farewell, we’re reportedly on the brink of a new Switch model’s release, which is said to be more powerful and 4K-capable.