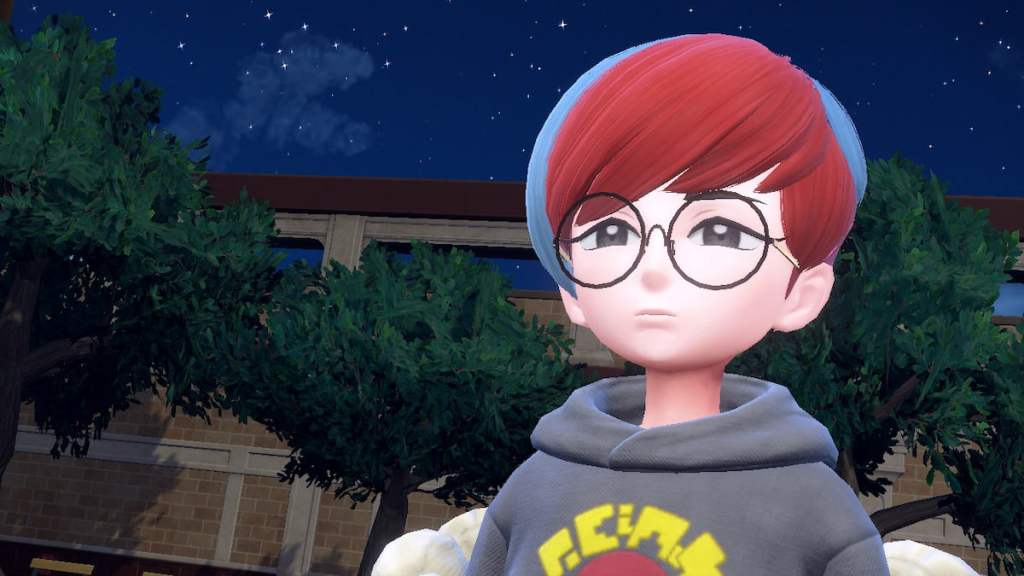 Pokémon Scarlet and Violet have been out on the Nintendo Switch for a while now, and players have noticed a number of issues. Whether it is a frame rate that drops rapidly or a foot passing through the ground, these issues are hard to ignore. If you are fortunate, these issues will barely affect your travels around Paldea. Otherwise, the immersion can rapidly deteriorate and it doesn’t feel like a fun game anymore.

Related: Pokémon fans are in an uproar over Scarlet and Violet’s performance and lacking features

Some of these issues have been prominent enough that some players have demanded refunds. A number of players decided to report problems to Nintendo and The Pokémon Company to see if there could have been a fix. But apparently, neither Nintendo or TPC have heard any complaints about the gameplay performance of Pokémon Scarlet and Violet.

According to Reddit user u/efnfen, they recently contacted Nintendo support to report the various issues that had been occurring in-game. During the discussion, the support technician on the other line mentioned that this complaint was the first of its kind. No one else had called in before then to report any problems with Pokémon Scarlet and Violet.

While it’s true that most players won’t start calling Nintendo Support to report problems, it does seem odd that a complaint wouldn’t have been reported before. Fans of the Pokémon series have made threads talking about the various issues they encounter, and several articles detailing these problems have emerged on various websites.

It is possible that when calling Nintendo Support, the technician who responded genuinely only heard of a performance issue for the first time during the call. There are several service workers working in a team, and the same person isn’t going to be on the other end when you call. These are also employees who are doing their best to ensure everyone is satisfied and were likely not involved in the game creation process from the start.

If you do feel that action needs to be taken about Pokémon Scarlet and Violet’s performance issues, now might be the time to make a call or send an email. If people genuinely haven’t been contacting Nintendo or TPC to report these problems, they may be unaware of them. But with enough contact points, Nintendo and TPC won’t be able to stay silent, which should be the impetus that makes them take another look. Patches may help fix these issues, but it looks like it’s up to the players to point them out before they get solved.