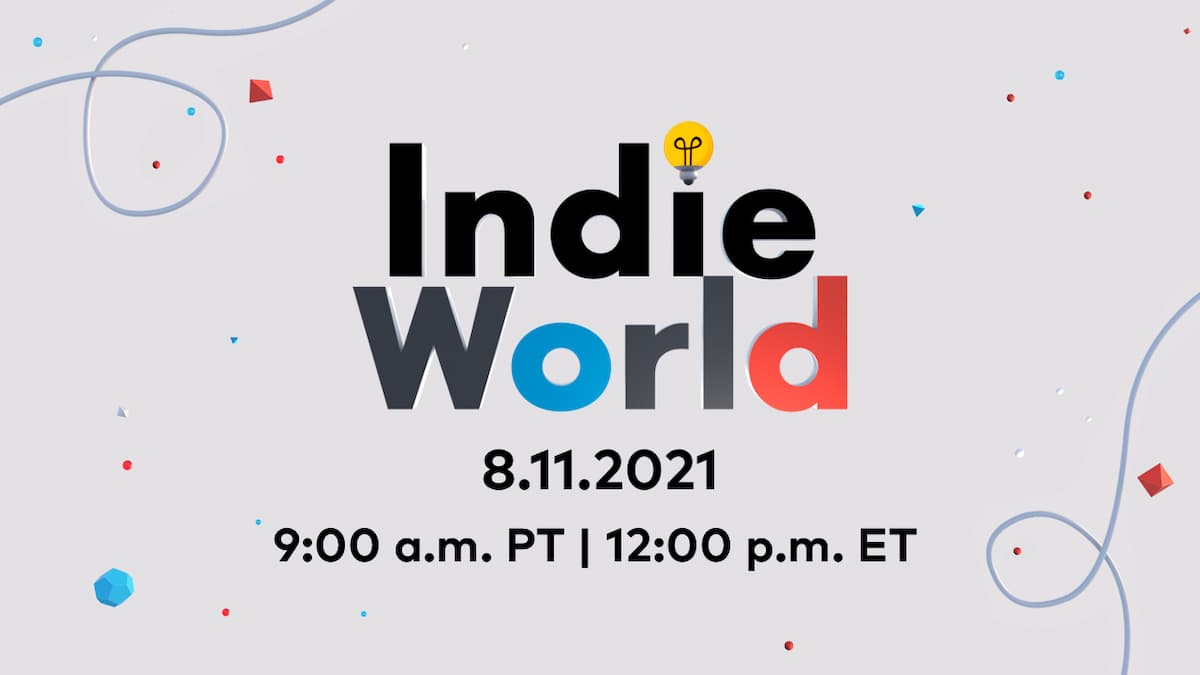 Nintendo has announced that there will be an Indie World Showcase live stream tomorrow. The stream will last for 20 minutes and will show off several indie titles coming to Nintendo Switch during 2021 and potentially well into 2022.

The showcase is scheduled for 9 AM PT/12 PM ET on Wednesday, August 11. As always, the stream will be hosted on Nintendo’s website for anyone who wants to catch it to tune in and enjoy.

Unfortunately, these are all the details we have for the event. However, there are a few games that we know of from previous showcases that haven’t made it to the Switch yet and others that have been announced in the meantime.

Games that Nintendo has revealed but haven’t yet made it to the Switch include Garden Story, Card Shark, and Bear & Breakfast. Developer Tom Happ has also announced that Axiom Verge 2 will be coming to the Switch this year, though very little of that game has been shown.

Finally, there’s the elephant in the room that is Hollow Knight: Silksong. There’s been almost no news on the game all year. While the Switch isn’t the biggest platform for Hollow Knight fans, a Nintendo Indie World Showcase could be the perfect place to announce the game’s release date.