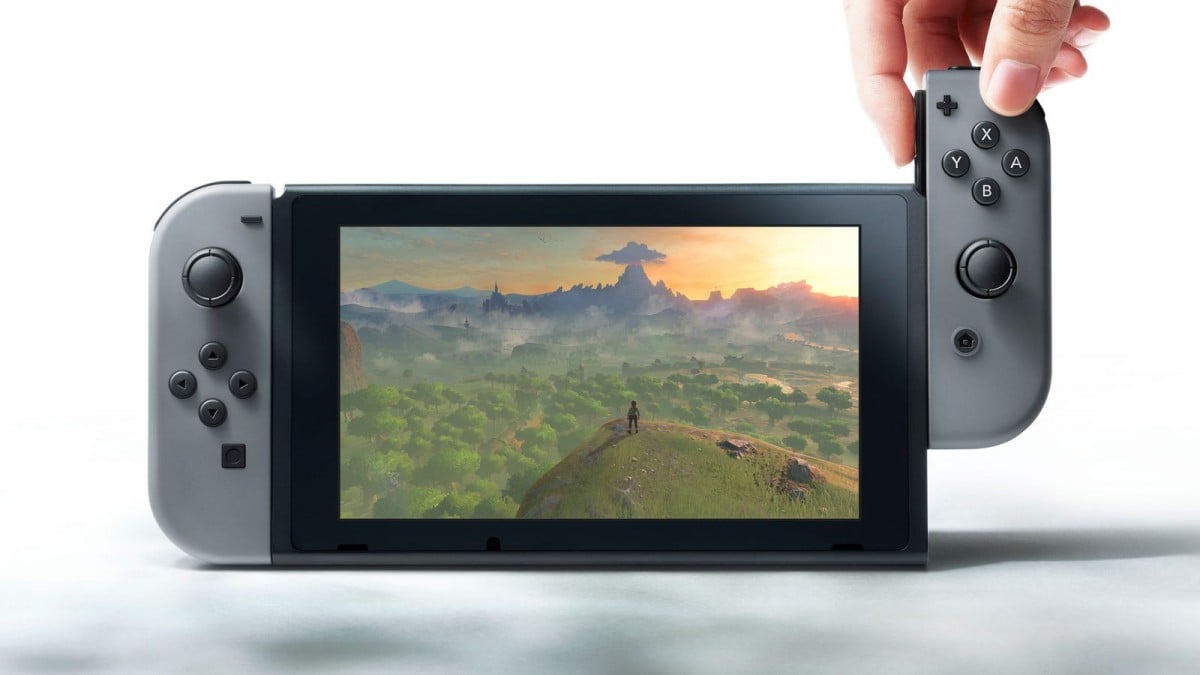 Despite many rumors of an incoming new, more powerful Switch model, or what many call a “Switch Pro,” Nintendo has reportedly dismissed the idea that a newer variant will be revealed in the near future. However, the gaming powerhouse’s newest response surely brings to light more questions than answers.

According to Bloomberg‘s Takashi Mochizuki, Nintendo President Shuntaro Furukawa has stated in a recent investor briefing that an announcement of a new Switch model will not happen “anytime soon.” Mochizuki notes that the president pointed to Nintendo’s focus remaining on the releases of Super Mario 3D World + Bowser’s Fury and Monster Hunter Rise.

Though, with these games only weeks away from release, the response only continues to give chance to a possible reveal later in 2021. As mentioned by Mochizuki, Nintendo last firmly denied the potential for a newer Switch when asked if it was development back in 2020.

The talks of this upgraded Switch resurfaced in 2021 after a dataminer found mention of a Nintendo console with an OLED screen and 4K capability. Even with rumors swirling, the current model is having no issue being taken off store shelves. It was only recently dispelled that over 80 million Switch units have been sold, now beating out all-time 3DS sales. 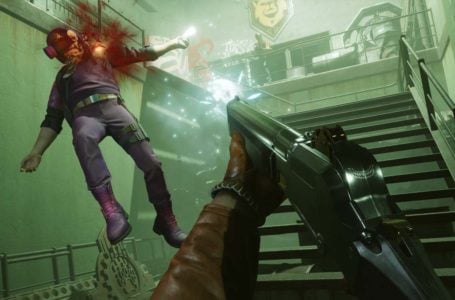