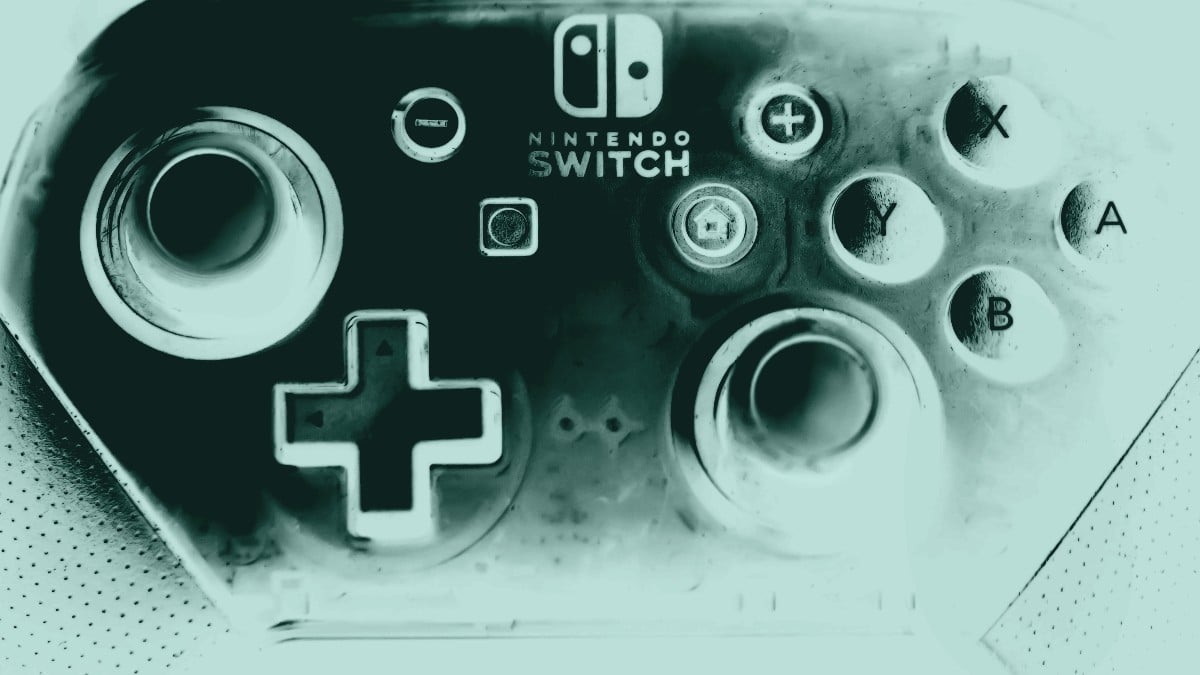 Since the launch of the PlayStation 5 and Xbox Series X, the chatter from videophiles has been deafening. I’m not one to bask in graphics, but I understand why the daily news cycle seems to relish in the glory that is 4K resolution, 60 frames-per-second. It brings a smile to my face to see games that have had unbearable frame drops on older consoles suddenly play flawlessly. And it’s a much-needed feature if consoles hope to compete with the almighty PC.

However, no matter the argument, I refuse to believe Nintendo must now match this level of graphical fidelity with what many call a “Switch Pro,” a machine similar in form to the Switch but almost as powerful as the best of them.

Don’t get me wrong; I am fully aware of how third-party games like The Witcher III: Wild Hunt and The Outer Worlds may run at times on the Switch. But I can’t help but think that a minor upgrade would only be a temporary fix, and for only one of the current console’s many lacking or outdated features. More importantly, it would undermine not just the millions who have bought the console or its Lite version during the pandemic, but worse, the high level of potential the current model still holds.

When the Switch was initially announced, Nintendo fans cheered and shouted for the same reason they now demand the rumored Switch Pro — for Nintendo to establish itself as being as technologically progressive as Sony or Microsoft. Although many desired graphical enhancements, it was more often hoped that this hybrid console would deliver a thorough online ecosystem, import digital game libraries over from the Wii U, and continue expanding on Nintendo’s Virtual Console features. What resulted, though, isn’t criticized enough.

After the console’s release in March 2017, it became abundantly clear online functionality would remain rather barbaric — especially with the continued existence of Friend Codes. Furthermore, titles purchased from the Wii U eShop were evidently going to be lost to the ether after its online marketplace inevitably closed (which has already happened in over 40 countries). It was also obvious that Virtual Console, a feature celebrating everything adored from Nintendo’s past, would itself be left in the past. These were just a few of forgotten needs either already introduced by the Wii U or so obvious to adopt that no one imagined the console creator would shun them.

On the surface, these exclusions may appear insignificant. But their absences are why many gamers look at their Switch as a secondary console. It’s hard to fully commit to Nintendo when I’m uncertain if my purchases will be with me for a long while, or when I still cannot easily communicate with a newly-added friend after an excellent online battle in Pokemon. At times, I even fear playing a game that heavily focuses on using the joy-cons, as it may end up giving me my fourth controller with severe analog drift.

Despite all of these flaws, Switch owners can take some solace in the platform’s recent, sensible advancements. The growing NES and SNES collections are great starts to what should at least introduce Game Boy and N64 libraries of the same format, even if an extra cost applies. The online voice chat app, as flawed as it is, finally delivers a space for players to connect with each other. Many other holes haven’t yet been filled, but these instances show that Nintendo can still build upon what is already in front of us.

“We feel like we’re an entertainment company rather than necessarily a games or graphics company,” former Nintendo director Shinya Takahashi told Time in 2017. Since then, the Switch has certainly entertained plenty of people, without much of either of these things, and it even recently had the second-highest annual dollar sales for a console in U.S. history. So, why should Nintendo put a halt to all of its current success and growth?

With over 70 million Switch units sold, Nintendo’s biggest cash cow already exists, and it should milk the console for all that it’s worth. There will come a time when ideas like the Switch Pro or the Switch 2 will be spot-on, but right now, Nintendo has more crucial things it must attend to. This era of first-party games appears to be a Golden Age, no matter their looks, and the very hardware these are played on is finally beginning to check off boxes we’ve all had on our wishlists for three years. If we continue to push for a shiny new model and not these essential, driving features, we will only end up with an incremental, overpriced machine that resolves only one of the Switch’s numerous glaring issues.