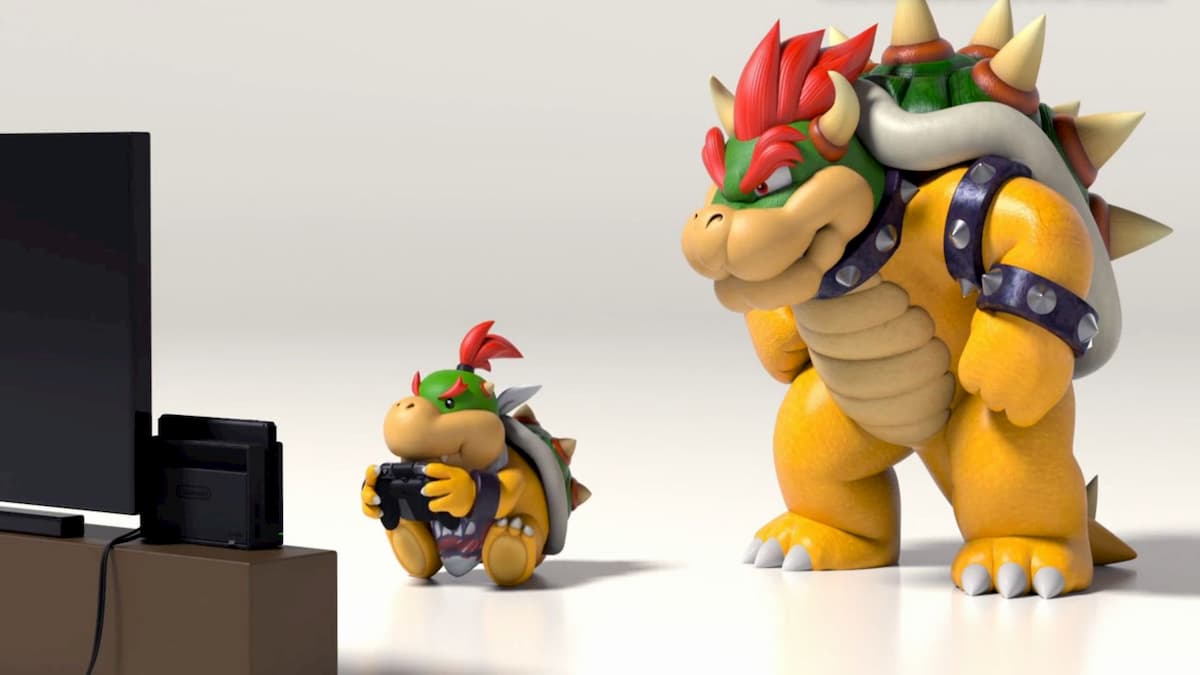 Nintendo is continuing on its litigious crusade against hackers and pirates of late, showing no quarter to the defendants in court. One of the most recent individuals to fall foul of the gaming titan was Gary Bowser (no relation to Nintendo’s own Doug Bowser or, indeed, the scaly nemesis of Mario). He was allegedly part of Team Xecuter, a group that had been working on jailbreaking the Nintendo Switch for several years.

After being hit with a federal lawsuit in October and pleading guilty to the charges of “advertis[ing] and traffick[ing] circumvention devices,” Bowser found himself on the receiving end of demands for $4.5 million in restitution and a possible 10 years in prison. In case anyone erroneously thought Nintendo was finished with him at that point, the company subsequently filed a civil lawsuit against Bowser, and reached a settlement with him yesterday to the tune of an eye-watering further $10 million, according to Twitter user and 2nd Amendment activist Rob Romano.

The proposed judgment, which is still awaiting a final signing-off by the judge, not only awards Nintendo that $10 million, but also prohibits Bowser from having anything to do with “circumvention devices,” “directly or indirectly infringing” on Nintendo’s trademarks, copyrights, or IP in the future, and engaging in any form of emulation or similar in the future. He is also required to surrender any domain names and online registries tied to Team Xecuter to Nintendo.