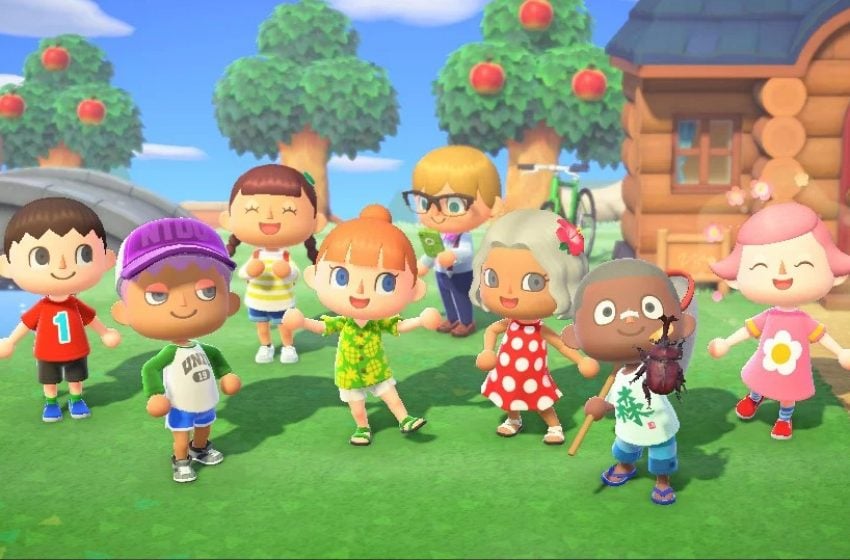 Next year might be stacked with huge video game releases, new consoles, and all kinds of good stuff for gamers. Still, I might be more excited about Animal Crossing: New Horizons than any other gaming development. Sensing this, Nintendo has released a new trailer for the game, and more screenshots of the game, showing off the cute and beautiful world we will all get to enjoy on Mar. 20.

The new screenshots appeared on the game’s Japanese website, and they feature villagers, some critters, bug catching, fishing, and gardening as they cycle through the four seasons.

In Animal Crossing: New Horizons, we will be moving to a deserted island. We will need to explore the island, make friends, develop a community, and craft all the items that we need to live out our idyllic lives. The game will support up to 4 players in the local coop, and up to 8 players in online play, allowing gamers to inhabit the same island and work together to build their communities.

The game’s weather cycle, shown off in the images below, will prove very interesting, as it will change based on the player’s real-world location and will follow the seasonal cycle of the part of the world you live. 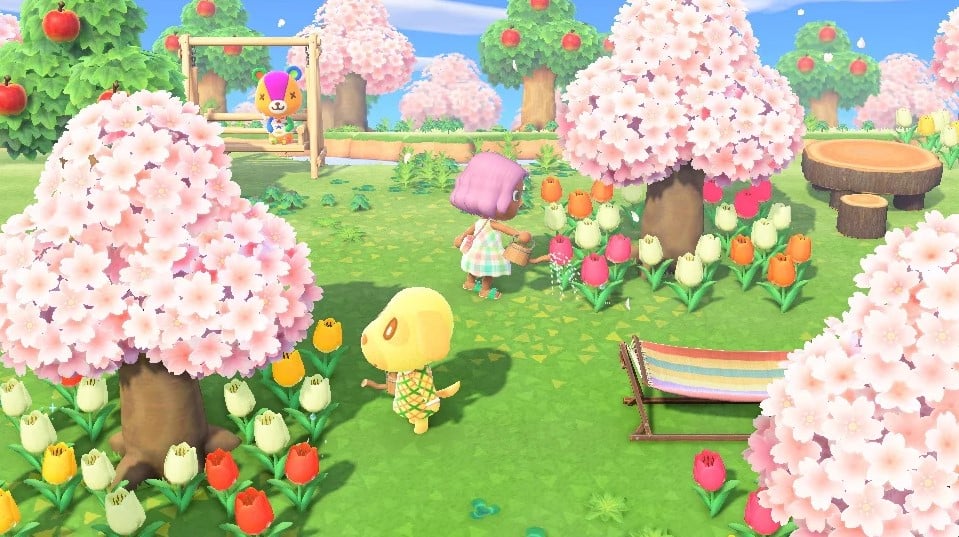 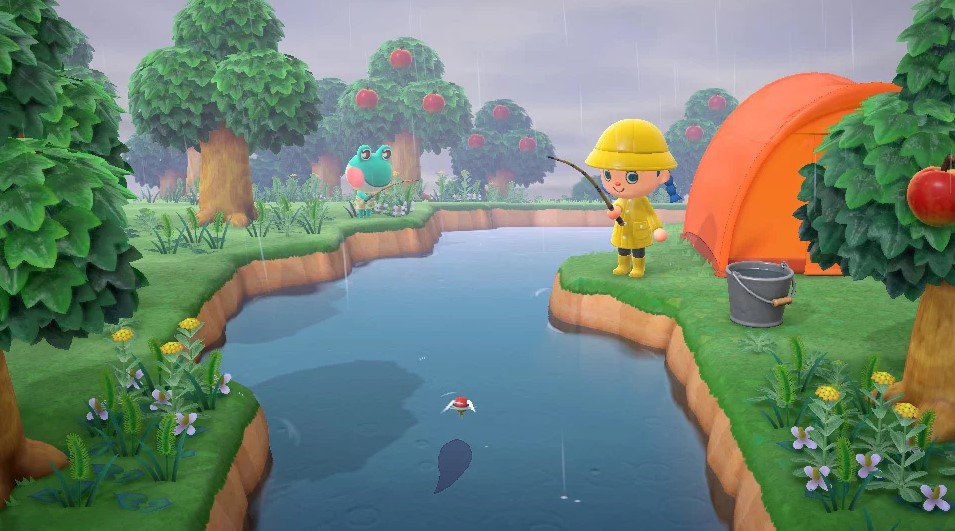 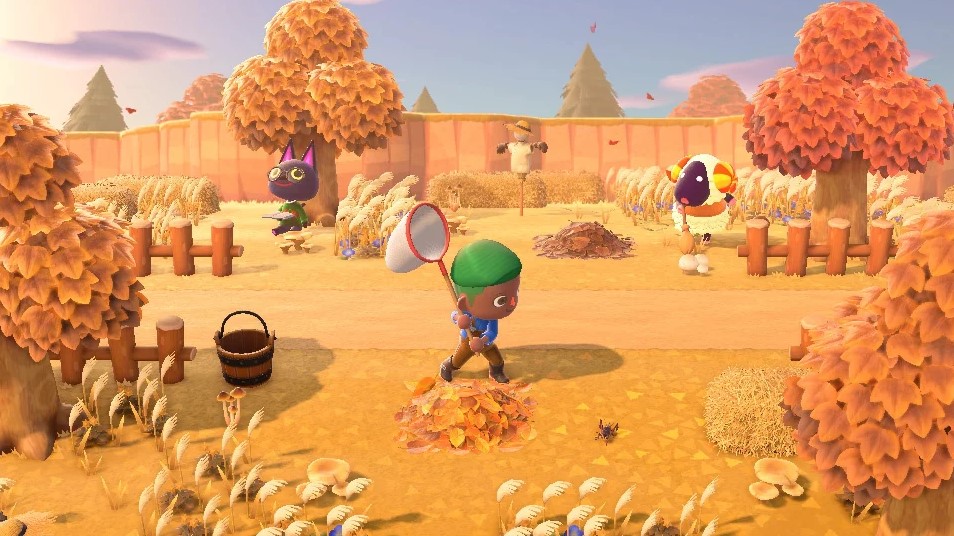 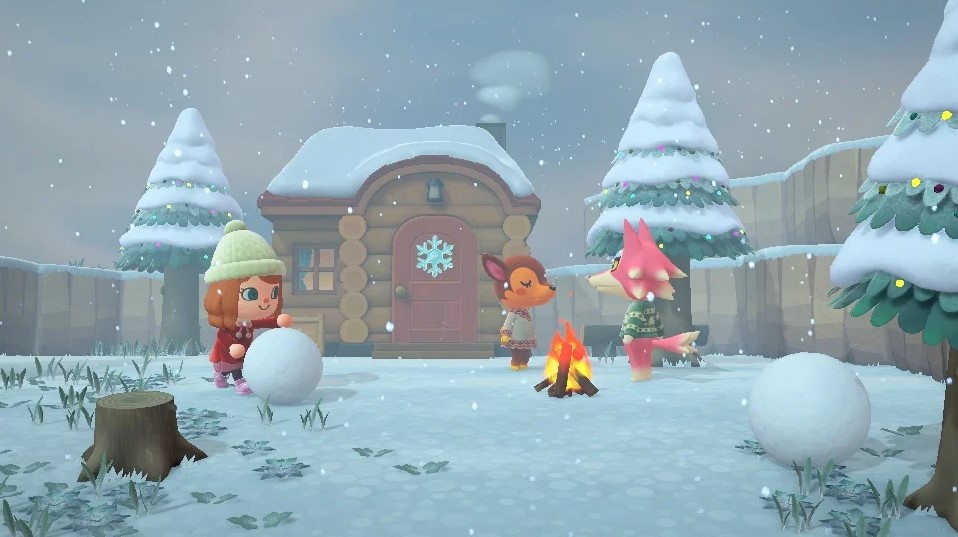