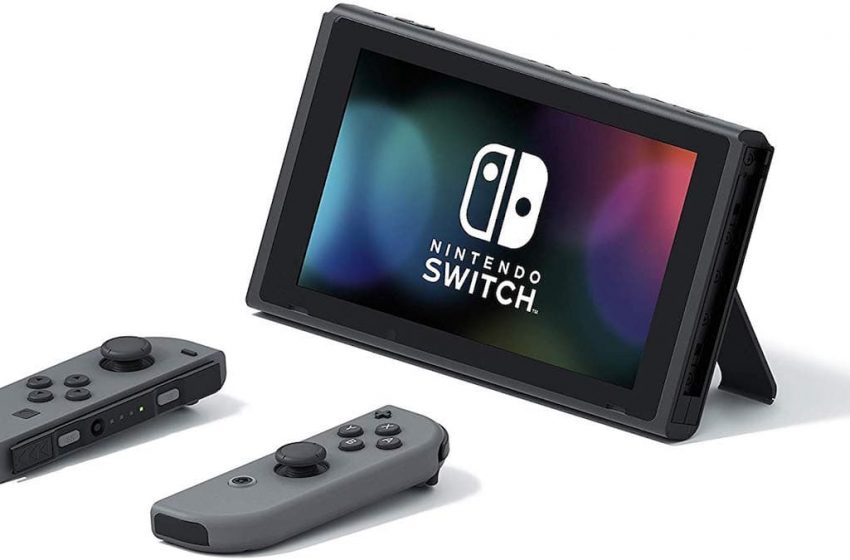 While Nintendo’s financial results from late last night was good news for the company, a more immediate situation could have an impact on the production of its Nintendo Switch consoles.

Per a report from Reuters, Nintendo president Shuntaro Furukawa noted that production of the system in China is taking a hit from the recent outbreak of the coronavirus.

This comes just days after a Pokémon Video Game Championship in Hong Kong was canceled, following the outbreak’s response level being raised to “emergency.”

Since the outbreak of the new virus a few weeks ago in the city of Wuhan, 170 lives have been taken, with 7,000 others infected. Recently, there have been reports of some people affected in the U.S., though those numbers are sporadic at the moment.

Nintendo recently released the Nintendo Switch in China late last year, with assistance from its partner Tencent Holdings Ltd. It became a massive success, mainly due to the family-friendly games that came out alongside it.

Whether this outbreak will have an effect on Nintendo’s overall Switch distribution has yet to be seen. It does have other distribution channels, but it’s unknown if it will be able to keep up with the heavy demand for the system.

It was recently reported that the system sold over 52.4 million units since its release. More Switch sales are expected with the upcoming release of Animal Crossing, as well as new downloadable additions to its hit games Pokémon Sword and Shield and Super Smash Bros. Ultimate.