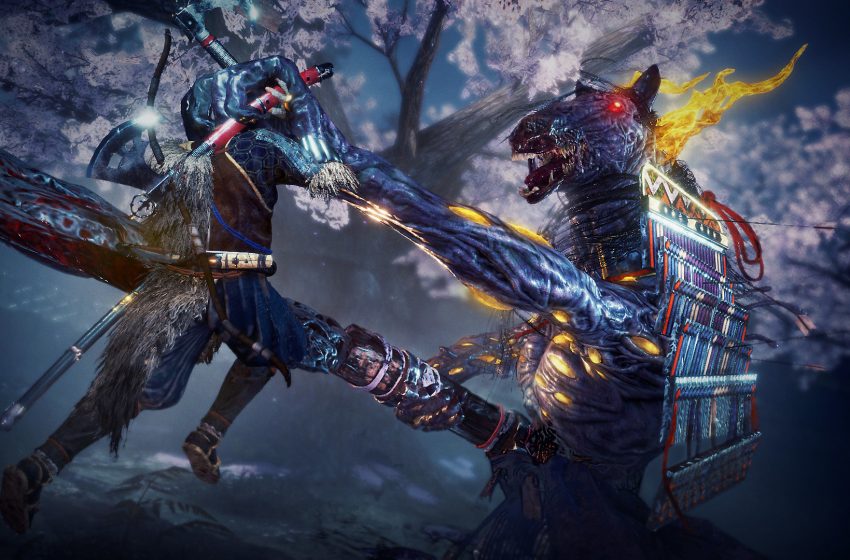 Team Ninja is willing to create a brand new intellectual property for PlayStation 5 over the next few years.

The developer behind franchises like Nioh and Ninja Gaiden is set to launch a new series when PS5, which is slated for the end of 2020, releases.

“I believe that a new console will bring new opportunities, and we would like to create a new game, a new intellectual property for PlayStation 5,” studio head Yosuke Hayashi told Eurogamer Portugal.

“We created the Nioh series for PS4, and we would like to do the same for PS5,” he added, reminding that this is a usual business for the Japanese label owned by publisher Koei Tecmo.

The statement is quite surprising considering that, a few days ago, Nioh 2‘s director Fumihiko Yasuda had revealed that the core members of the Ninja Gaiden team would be glad to work again on the IP. Maybe, there would be some news to share on that sooner rather than later.

“The core members of the team that worked on Ninja Gaiden want to make a new game,” Yasuda told IGN. “We are aware that some fans wanted Ninja Gaiden more than Nioh 2.”

The development team could be large enough to sustain both the return of the Ninja Gaiden and the building of a new IP. However, that will also depend on Nioh 2‘s financial performance; should it be good; it’s hard to believe that Team Ninja doesn’t get to work on a third chapter.

Considering that the open beta was downloaded 700,000 times on PS4, chances are a Nioh 3 could be one of the next Team Ninja games we see around.