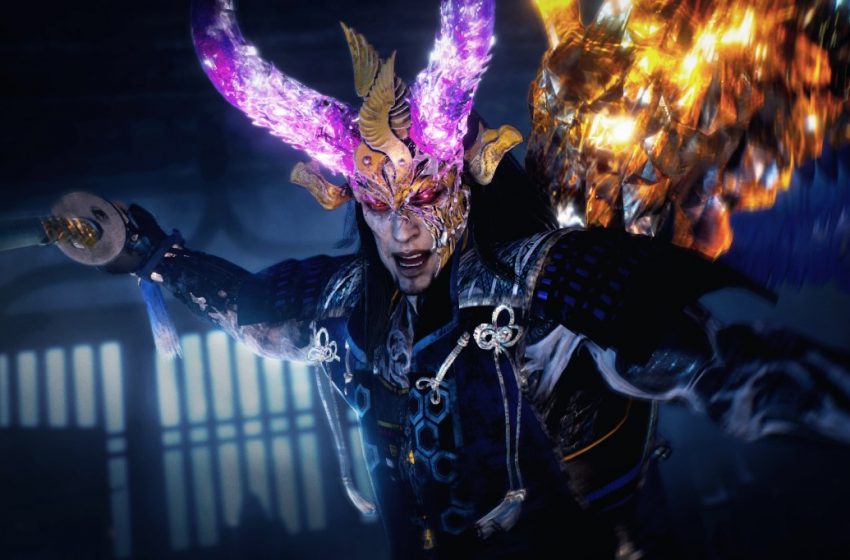 Nioh 2 open beta had around 700,000 downloads when it released in November last year, according to Koei Tecmo.

The news was revealed as part of the publisher’s earning results for Q3 FY3/20, where it was also shared that the original Nioh for PlayStation 4 and PC still has solid performances despite having launched in early 2017.

While the first game in the souls-like franchise sold 170,000 copies during the last quarter, Koei Tecmo remarked the excellent results of the open beta for its follow up, which uncovers players’ excitement for the incoming release of the final version.

The open beta allowed players to try for the first time the extensive character customization feature, which is going to be introduced in the sequel. In contrast, the original game has a fixed protagonist, and the Switchglaive, the newest powerful weapon coming to the title.

It was also the right occasion for developer Team Ninja to gather feedback and further polish the experience, and several changes were applied consequently to the game in the wait for the final launch.

Among those changes, we can find an adjustment of the balance of all Yokai abilities, with some of them made stronger, and modifications to control the level of punishments in the Dark Realm. Also, the management of the player’s Ki was refined.

Nioh 2 is releasing on March 13, and, as shared last week alongside a brand new trailer, it features a strong post-release DLC schedule. The season pass is coming with three additional contents, including three prequel stories with new weapons, abilities, and characters.