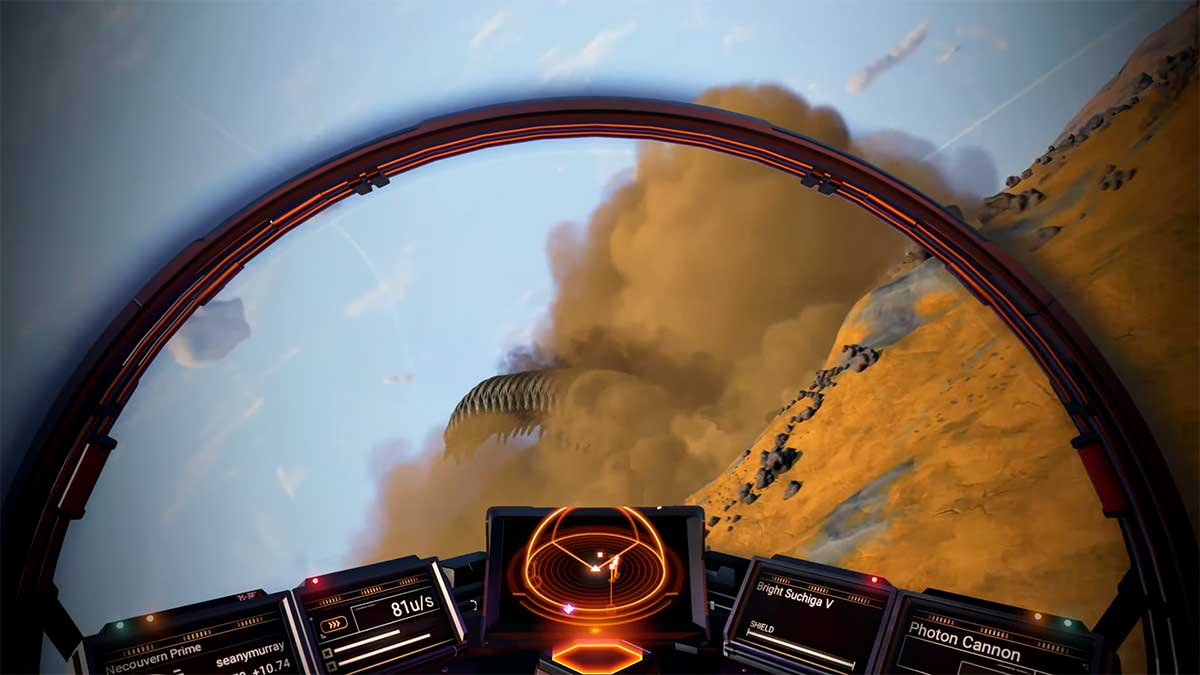 Hello Games has announced the latest update for No Man’s Sky, Expedition 4: Emergence. This new Expedition comes hot on the heels of Expedition 3: Cartographers and is the first to feature any kind of story content for players to follow while they complete each Milestone.

The trailer for Expedition 4: Emergence doesn’t give much away, but the post on Twitter that accompanies it does. In the post, Hello Games Founder Sean Murray lists a host of new features that have come to No Man’s Sky with this Expedition in the same update, including rideable Sandworms, new Sandworm variants, Sandworm pets, and Halloween-themed creatures and rewards.

As with all Expeditions, this is a time-limited event that players can participate in if they want to. It’s a new optional mode to play in single player mode, giving players a pre-determined location to start from and a list of objectives in the form of Milestones and Phases to complete.

While there’s no word on how long Expedition 4: Emergence will be around for just yet, it will likely be live for roughly two months as Expedition 3: Cartographers was. Once the event finishes, you’ll be able to continue playing on the same save file with everything that you’ve unlocked from the same location. But if you want to collect all the rewards from the Expedition, you’ll need to complete every Phase and Milestone while it’s around.