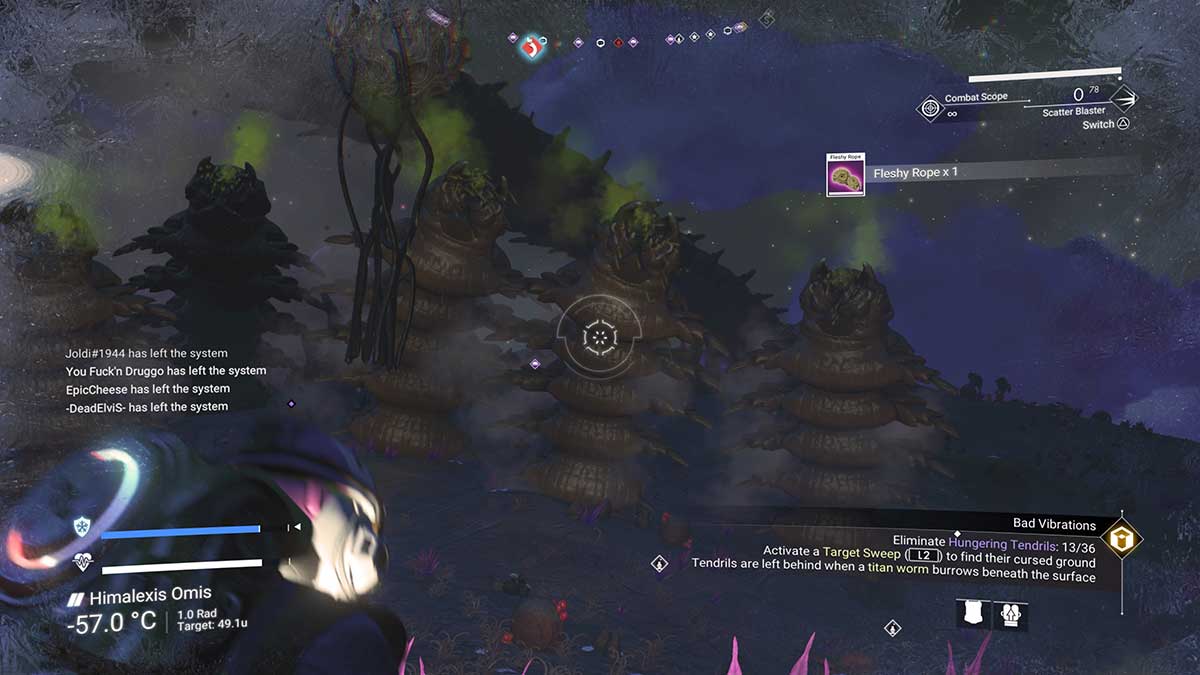 Hello Games has released a new patch for No Man’s Sky that fixes a host of glitches and bugs related to settlements and building, as well as a few for Expedition 4: Emergence. However, the most important part of the patch is definitely a fix that allows your pet Sandworm to sound even more terrifying.

No Man’s Sky Patch 3.71 primarily focuses on the new elements added to the game with the Frontiers update. For example, rare instances in which buildings would not be adequately constructed should be a thing of the past, and missing construction terminals should not now be an issue when you decide to run a settlement.

The secondary focus of this update is on the building mechanics in the game. Snapping issues, collision difficulties, and most of the problems you’ll likely have encountered since the Frontiers update was released should now be improved upon or fixed entirely.

Finally, several more minor fixes and general content updates make for a much tighter experience. In addition to new rare crash fixes, your Sandworm companion should now speak a horrific untranslatable language. Furthermore, issues with progressing Milestones in Expedition 4: Emergence, such as Their Scent Remains, have now been fixed. You can read up on the complete list of fixes in the official Patch 3.71 notes.