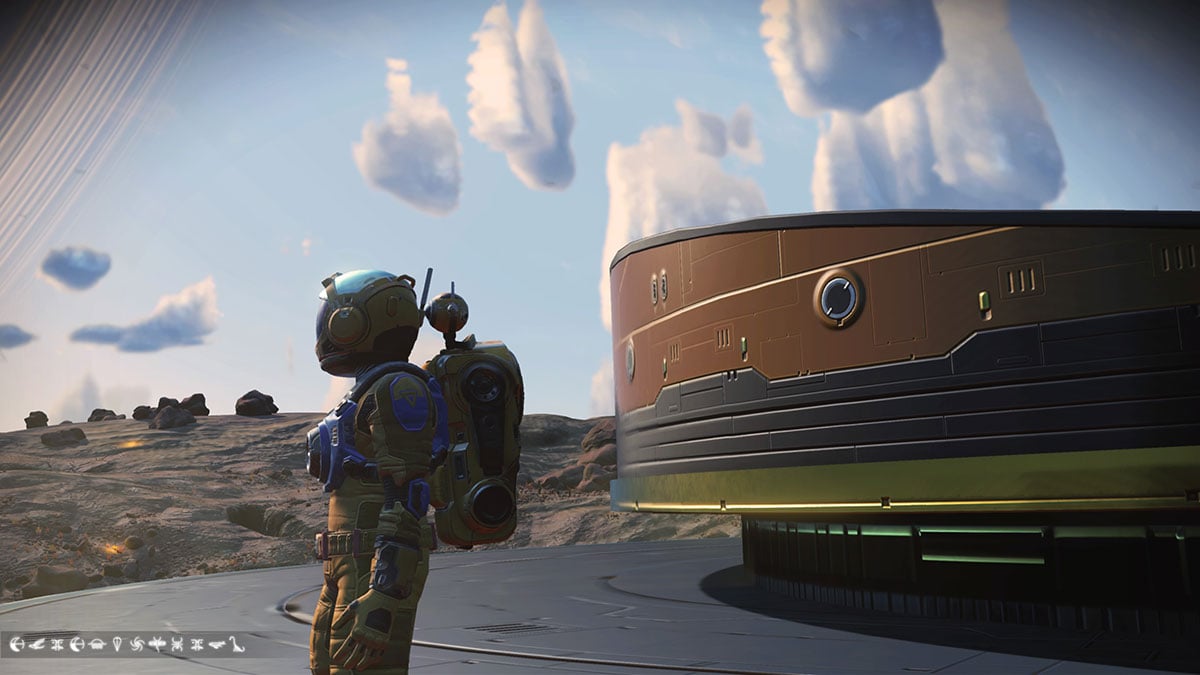 No Man’s Sky Prisms patch 3.51 has been rolled out across all platforms today. The patch provides fixes to issues that players have reported to Hello Games since the launch of the Prisms Update this week. While these fixes address some of the more obvious issues, a later patch will fix everything else players report in the interim.

No Man’s Sky’s Prisms Update added several new visual improvements to the game. So far, players have been gawking at the night sky on every planet they land on, bringing exploration to a standstill. However, it hasn’t been smooth sailing for everyone.

In Prisms Patch 3.51, one fix makes rain look consistently better, rather than flitting between new and old visuals, and corrupted text that would appear in the Analysis Visor has been corrected too. There are also two major VR fixes that prevent stars from disappearing for VR players, and another that adds improved reflections support to VR hardware.

Finally, an issue that prevented DLSS from functioning in the Windows Store version of No Man’s Sky has been fixed, and some mistranslated text in the ByteBeat Library has been altered as well. In the official patch notes for Prisms Update 3.51, Hello Games clarifies that more patches are on the way, and any issues found by players in the meantime can be reported through the correct channels.