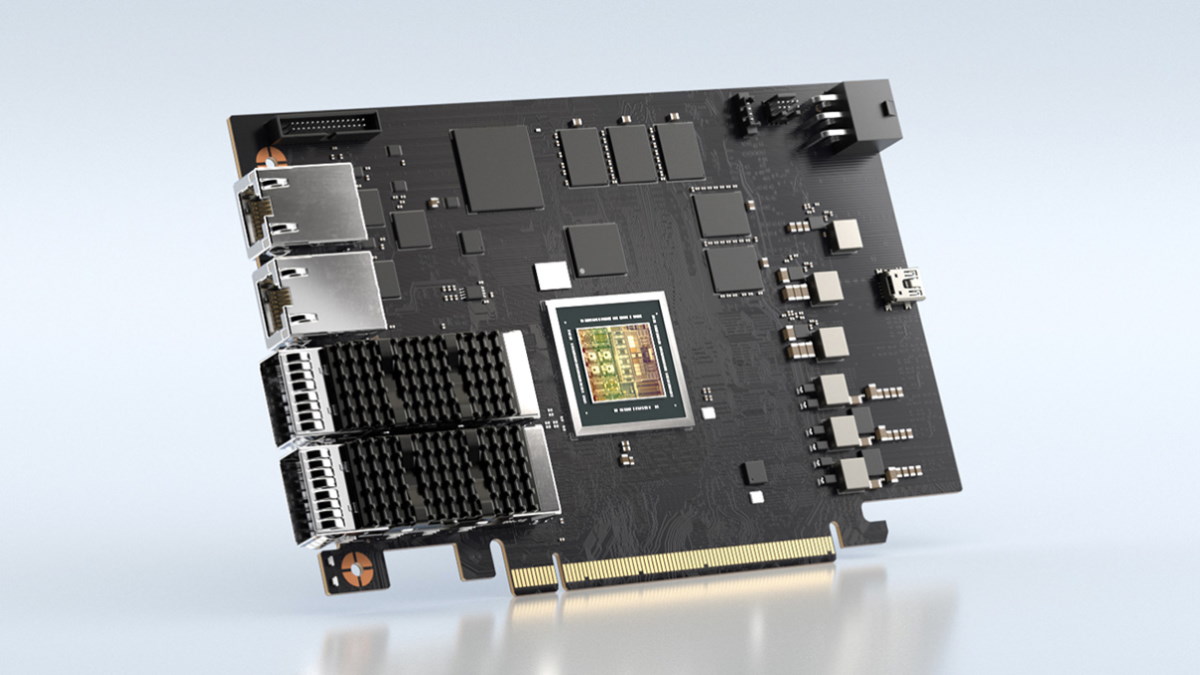 Graphics card giant Nvidia has pulled out of its proposed $40 billion takeover bid to purchase Arm. This seems in large due to rising costs of the deal thanks to Nvidia’s recent uptick in share price that could have seen the deal rising as high as $75 billion as well as legal pressure last December from the US Federal Trade Commission.

In a joint statement, Softbank, the current Japanese owners of Arm, and Nvidia explained that the takeover had been scrapped because of “significant regulatory challenges preventing the consummation of the transaction.” Nvidia will continue working with Arm and the graphics powerhouse will give Softbank a $1.25 billion fee upon termination of the takeover.

The U.S., China, and the U.K. have all raised eyebrows at the behemoth deal in the past. Such a gargantuan takeover could have seen Nvidia pulling off a vertical takeover and owning too much of the semiconductor landscape. In a time of massive takeover deals in gaming, further monopolizing the industry could give too few too much.

Softbank and Arm are now preparing for a stock market flotation, presumably in the U.S., until the end of March 2023. The Arm race could be heating up once more after then.