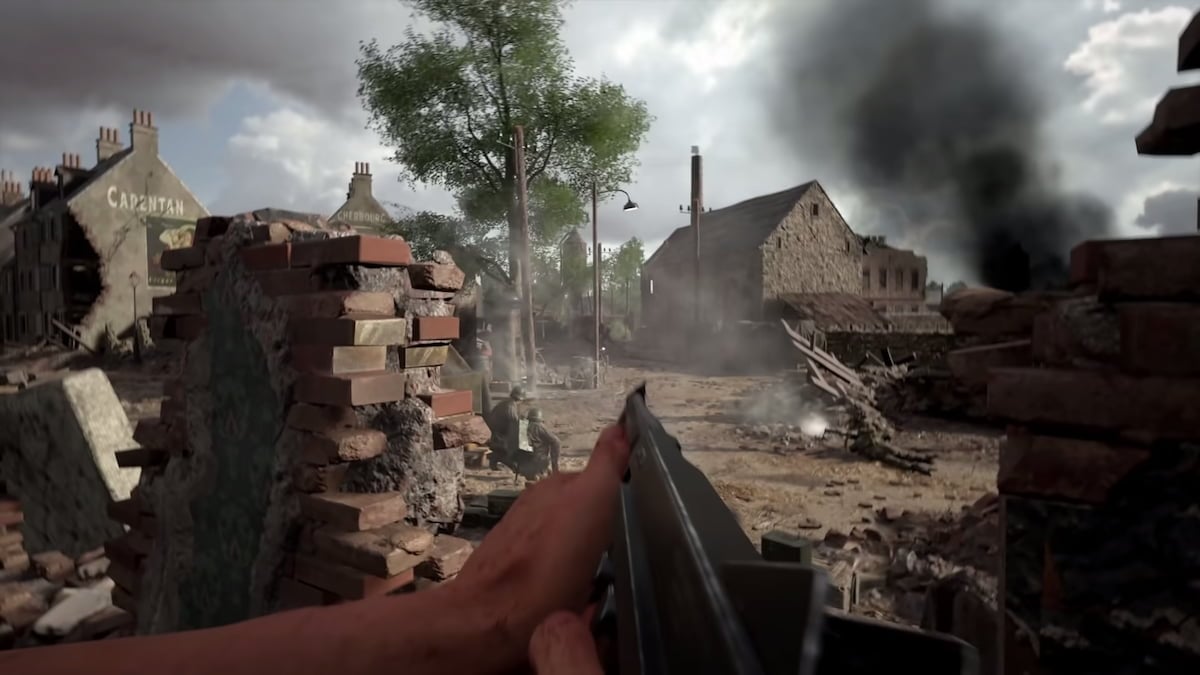 In what’s quickly becoming a routine, the new lineup of monthly free games for Playstation Plus has been leaked again. The leak comes courtesy of French deals community forum Dealabs. October’s free games are rumored to be Hell Let Loose for PS5, along with Mortal Kombat X and PGA Tour 2K21 for PS4.

Hell Let Loose is a multiplayer tactical FPS set during World War II that pits players against each other in huge 50 vs 50 matches. Its gameplay puts an emphasis on teamwork and communication as players work together to fight the opposing team while gathering resources used for calling in support across its nine maps, each featuring 99 capture point variations. The PS5 version is set to launch on October 5, which is the date the PS Plus games will release.

Mortal Kombat X is the highly acclaimed 2015 installment of the series which was lauded for its story and gameplay. Although it received an updated version titled Mortal Kombat XL that bundled all DLC fighters together (including classic slasher movie villains like Jason Vorhees and Leatherface), the leak implies this will be the base game.

PGA Tour 2K21 is the latest entry in the series of golf games, which was released last year. It was praised for its realistic golf simulation, so fans of the sport should have plenty of fun with its inclusion.