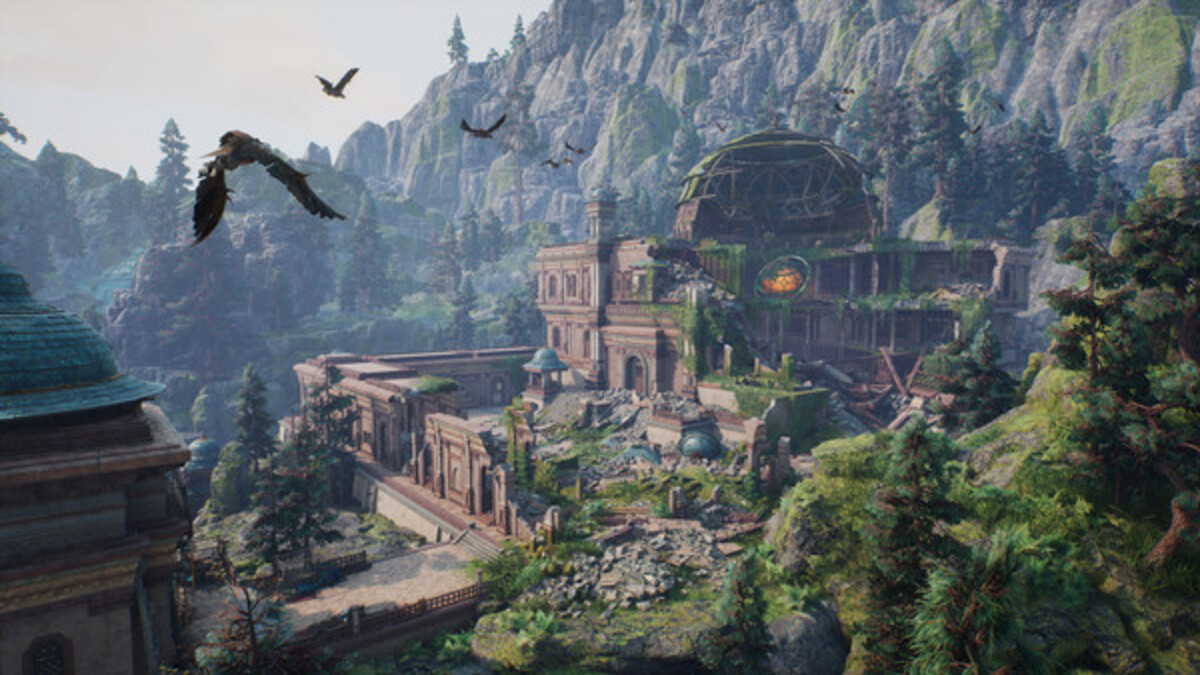 During THQ’s 10th Anniversary Showcase Livestream, the company finally revealed the long-awaited sequel to their classic Outcast game. Outcast 2 – A New Beginning is being developed by Appeal Studios and published by THQ Nordic. During the livestream, it was pointed out how long of a wait it has been since the release of the original Outcast — the original game was released over 22 years ago! Outcast 2 is slated to release on the Xbox Series X/S, PlayStation 5, and PC. There is no official release date just yet.

Cutter Slade returns in Outcast 2 as its main protagonist. Slade finds himself back on the alien planet of Adelpha. He returns 20 years after the events of the original game. He needs to save the natives of Adelpha, known as the Talan, from an invading force. Outcast 2 will have the same open-world setting as the original and it will be non-linear.

The original Outcast was popular for its immense open world and for its freedom of player choice. A sequel has been in a variety of different stages of development since the release of the original game. For whatever reason, a sequel remained in development hell until now. A remake for the original game called Outcast: Second Contact was eventually released on the PlayStation 4, Xbox One, and Microsoft Window in 2017.

Outcast 2 – A New Beginning was one of many games announced in THQ’s live stream. Other games announced include SpongeBob SquarePants: The Cosmic Shake, Destroy All Humans 2 – Reprobed, Jagged Alliance 3, and Superpower 3.