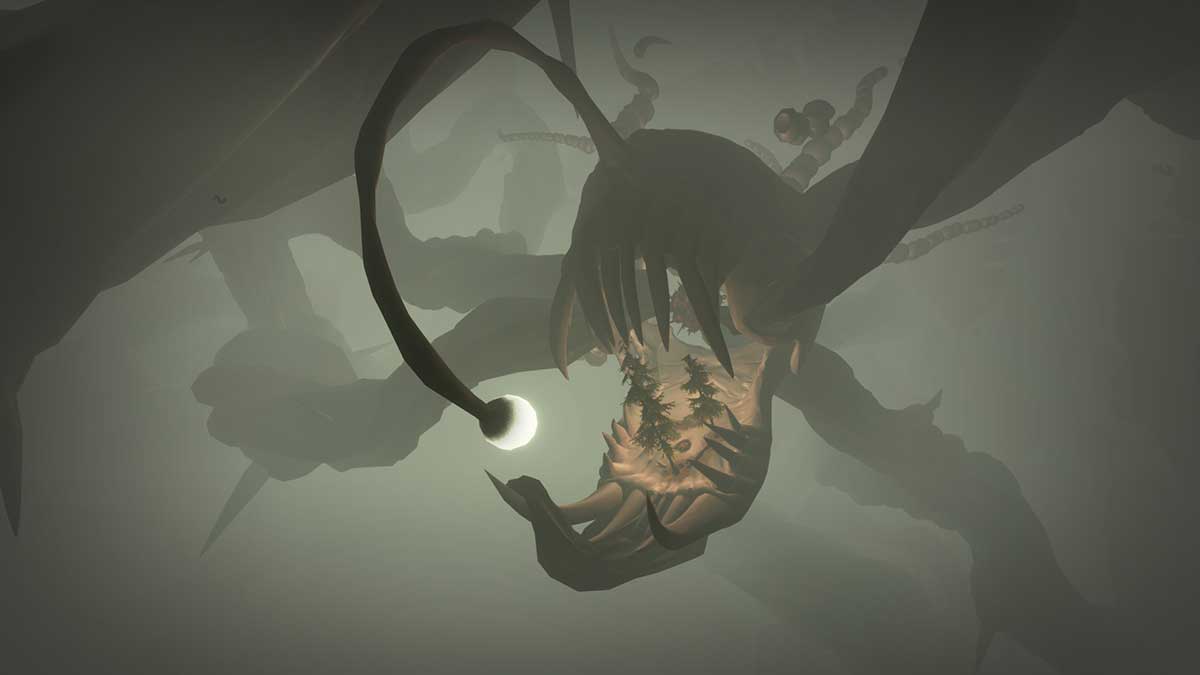 According to listed information, the listing for Echoes of the Eye popped up on Steam DB on April 29. The only confirmation that this is likely to be a DLC for The Outer Wilds is that the main game is listed as the parent. The listing was picked up today by Simon Carless on Twitter and has had an interesting response from the game’s developer and publisher.

The tweet from Simon Carless has generated a lot of interest from fans. Both developer Mobius Digital Games and publisher Annapurna Interactive have interacted with the post with retweets and various combinations of suggestive emojis such as eyes. Were this listing to be fake or unrelated, the reaction would probably be very different.

Outer Wilds initially launched in 2019, putting players in the shoes of an intrepid explorer who has become trapped in a time loop. By flying around the solar system, investigating each planet, players can uncover the puzzle around the dying star and this time loop. The game is available for PC, Xbox, and PlayStation, with a Nintendo Switch release slated for summer 2021. Whether the Switch version will tie in with the release of this DLC remains to be seen.