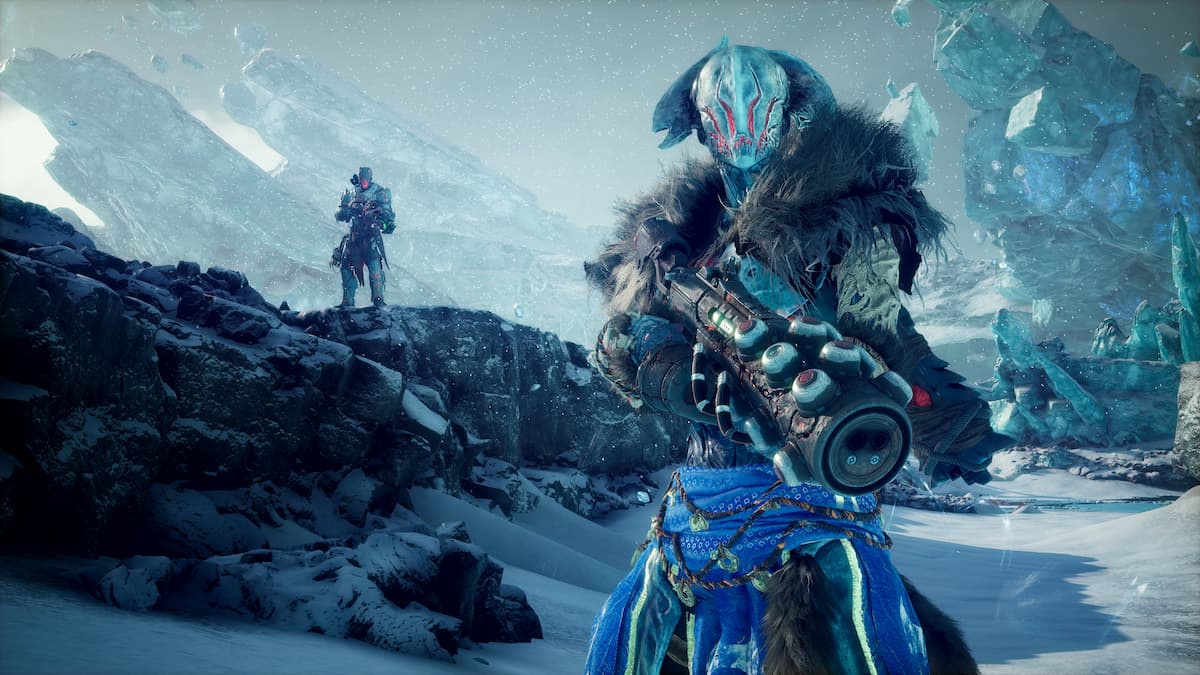 Despite launch issues, which included a devastating inventory wipe, Outriders has garnered a small but dedicated following. Months after launch, the free New Horizon update saw a surge in the game’s player count. With the Worldslayer expansion launching this summer, People Can Fly’s looter shooter looks set for another surge in popularity.

The Outriders Worldslayer expansion is slated to launch on June 30. Users that pre-order Worldslayer will get 48 hours of early access, making it playable on June 28. There is an upgrade for existing owners at a reduced price. Alternatively, new users can purchase Worldslayer in order to receive the entire game, able to experience both campaigns separately.

Speaking of campaigns, that’s the first major addition to Worldslayer. You should expect an entirely new story mode that takes place after the base game’s events, taking you to new locations. As part of Worldslayer, you’ll encounter new zones and entirely new enemy types, along with variants of existing enemies.

While this core content is fine, you’re likely drawn to Outriders for its loot and progression — the areas which see the most significant additions. For starters, Outriders Worldslayer adds two new progression systems in the form of Pax trees and Ascension points. The Pax system adds another skill tree, which unlocks two additional sub-branches to the game’s existing classes. Furthermore, Ascension acts as Outriders’ new, long-term progression system. A total of 200 Ascension points can be dumped across categories such as brutality, endurance, and anomaly power to strengthen your character.

These progression systems are matched by an expansion to the loot game. Worldslayer introduces apocalypse tiers, which are a replacement for the base game’s challenge tiers. With a max apocalypse tier of 40, the gear cap increases to level 75. Outriders Worldslayer also adds a third mod slot through its new apocalypse gear system, which will undoubtedly come in handy for the new endgame challenge, the Trial of Tarya Gratar.

Outriders Wordlslayer is designed for both newcomers and returning players. Returning players will feel right at home, able to use its apocalypse tier system to continue hunting for loot. By contrast, new players have the option of beginning the expansion as a level 30 character to jump right in.