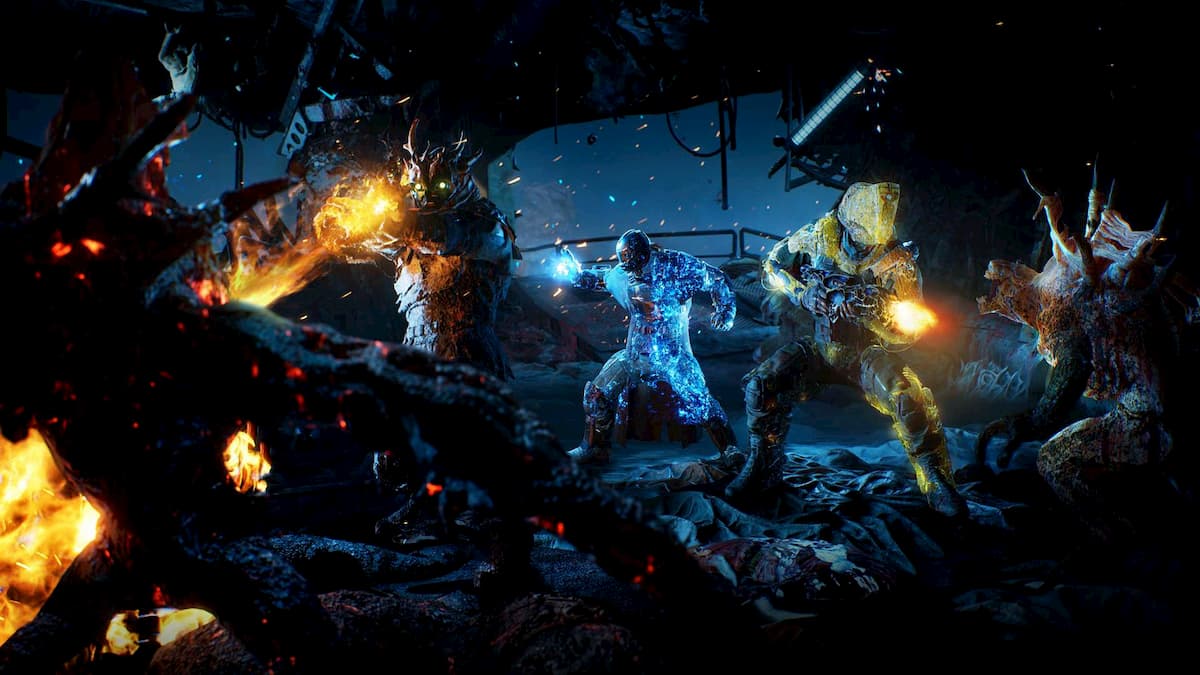 Outriders may have just made its case that it’s best played on PC. Developer People Can Fly has published a video showcasing the game version’s settings and features — all of which make it objectively stunning.

Regardless of its beauty, the developer explains in its YouTube video that any player can jump in, as long as they have a “desktop from the last six years.” Even in its lowest preset, the looter shooter will run at 720p, 60 frames-per-second, with its highest reaching 2160p, 60 FPS.

When its comes to personalizing the experience, the footage deep dives into customization settings that include resolution scaling, FPS limiting, and all possible adjustments to its UI and texture quality. Controller support also spans far, allowing the use of all first-party controllers from Xbox, PlayStation, and Steam.

Regardless of owning the game via Steam or Epic Games Store, the video mentions that all PC players will witness full crossplay compatibility between them and those on PlayStation and Xbox platforms. Exclusive to Steam, of course, Outriders will offer a number of trading cards with various backgrounds and characters.

For all platforms, the title is set to release on April 1, 2021, with a massive demo scheduled to drop on February 25.