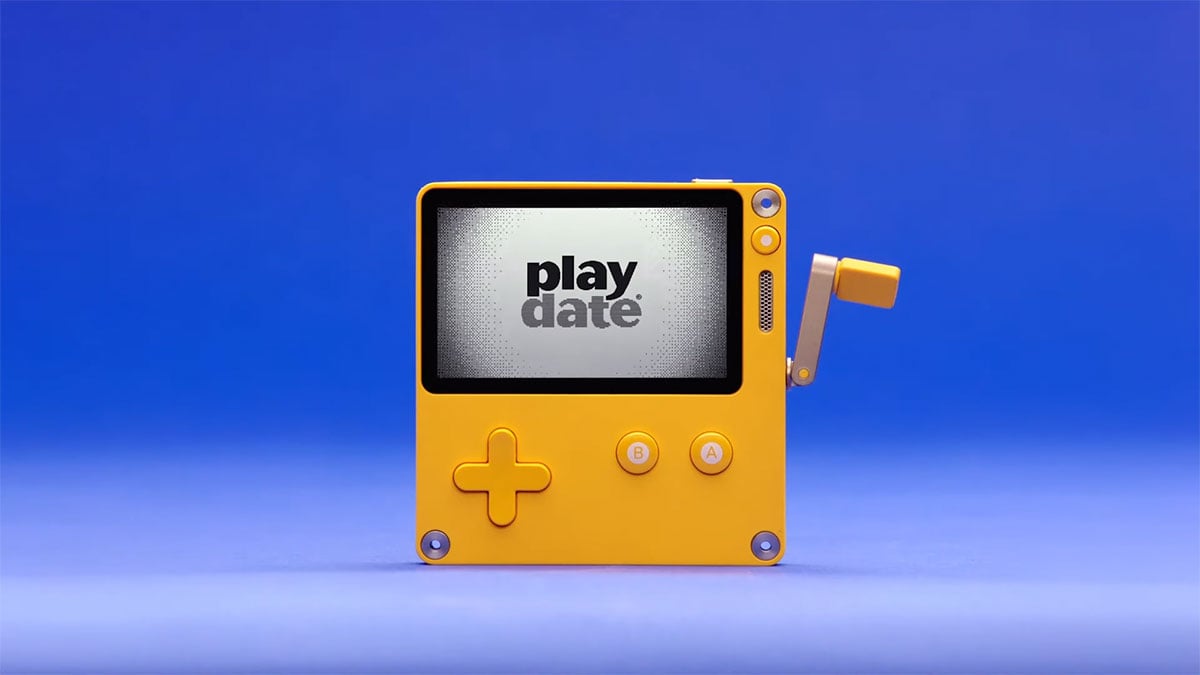 Panic Inc. has announced that Playdate handheld consoles won’t get shipped until early 2022 because of battery issues. The first 5,000 units that arrived in the company’s warehouse did not provide the battery performance the team was expecting. In some cases, after draining the battery, it wouldn’t charge at all.

To address the issue, the 5,000 Playdates were sent back to Malaysia to receive new batteries, this time from a different supplier. According to Panic Inc., the new batteries perform well in tests and are more in line with the company’s expectations. Production of Playdates is now back up to speed, though excited buyers who were expecting their console in late 2021 will need to wait until early 2022.

Related: Here’s everything we know about gaming console Playdate’s launch so far

However, that only applies to the first 20,000 units. Panic Inc. has been unable to acquire the parts required for additional consoles because of the ongoing global chip shortage. So, the team has revised the Playdate’s main board to use a similar, more widely available CPU. Apparently, there will be no differences between the two versions, but it does mean that orders beyond the initial 20,000 won’t be fulfilled until the second half of 2022, while those beyond 50,000 will likely arrive in 2023.

Elsewhere, Panic Inc also announced that Pulp, the systems game-making tool, will enter public beta testing in January 2022, while the Playdate Software Development Kit is set to arrive a month later in February.