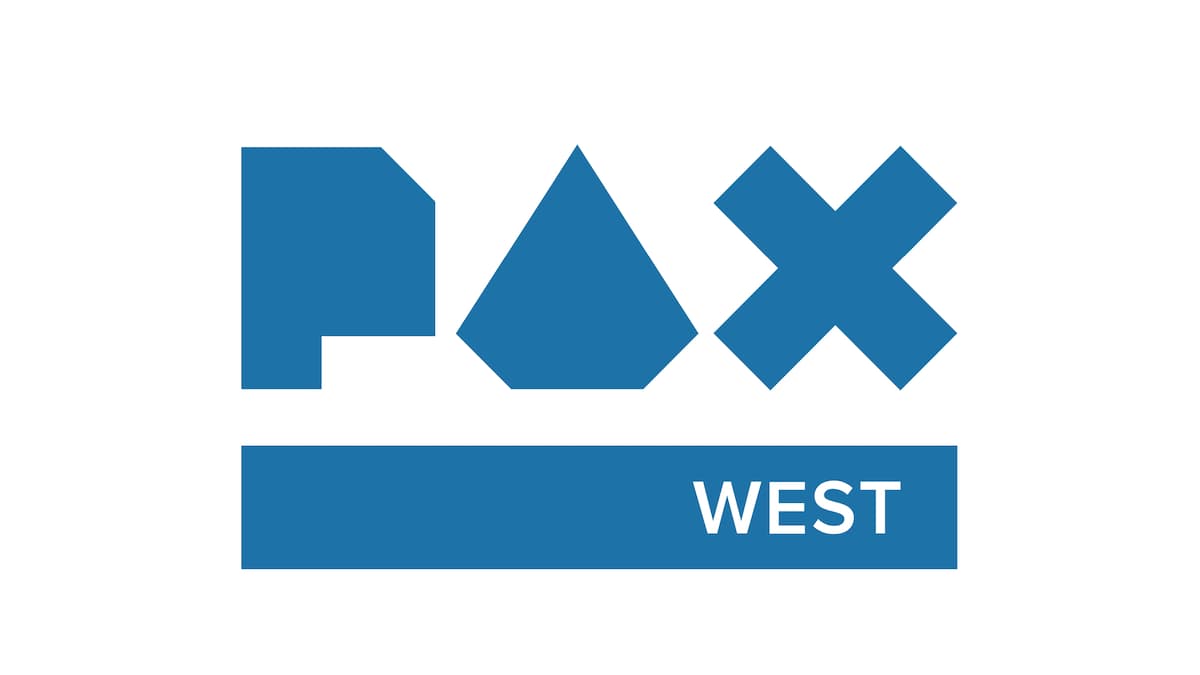 The COVID-19 pandemic put the entire world on an abrupt hold in 2020, with a countless number of public events getting canceled, downsized, or moved to an online format. PAX East 2020 was one of the last in-person gaming conventions as the pandemic began to take effect, and there hasn’t been an in-person PAX event since then. But with vaccinations rolling out and guidelines becoming laxer in the United States, PAX has enough confidence to announce through a press release that PAX West 2021 will be happening.

PAX West 2021 is currently scheduled for Labor Day weekend, starting Friday, September 3 and continuing until Monday, September 6. PAX originally announced these dates back in December 2020, albeit with caution. That same announcement also listed dates for PAX East 2021, but that event was eventually canceled and replaced with PAX Online East 2021, which will take place from July 15 to 18.

Meanwhile, badges for PAX West 2021 will go on sale sometime in the next two weeks. The convention will have the Washington State Convention Center in Seattle, with the promise that health and safety guidelines will be in place for the event. These guidelines have not been detailed, but PAX states that they will be released closer to the leadup of the convention dates.

Speaking about the event’s return, PAX co-founder Jerry Holkins stated in the press release: “It’s been almost two years since the last PAX West, and it’s been surreal to imagine its triumphant return.” Holkins concludes: “I can’t think of a better excuse to leave the house than PAX West.” With about three months left until the scheduled convention, there are still a lot of variables in play as to whether PAX West 2021 will truly come to pass — and even then, attendance will likely be solely based on potential attendees’ comfort levels. Not everyone shares the same confidence as Holkins.