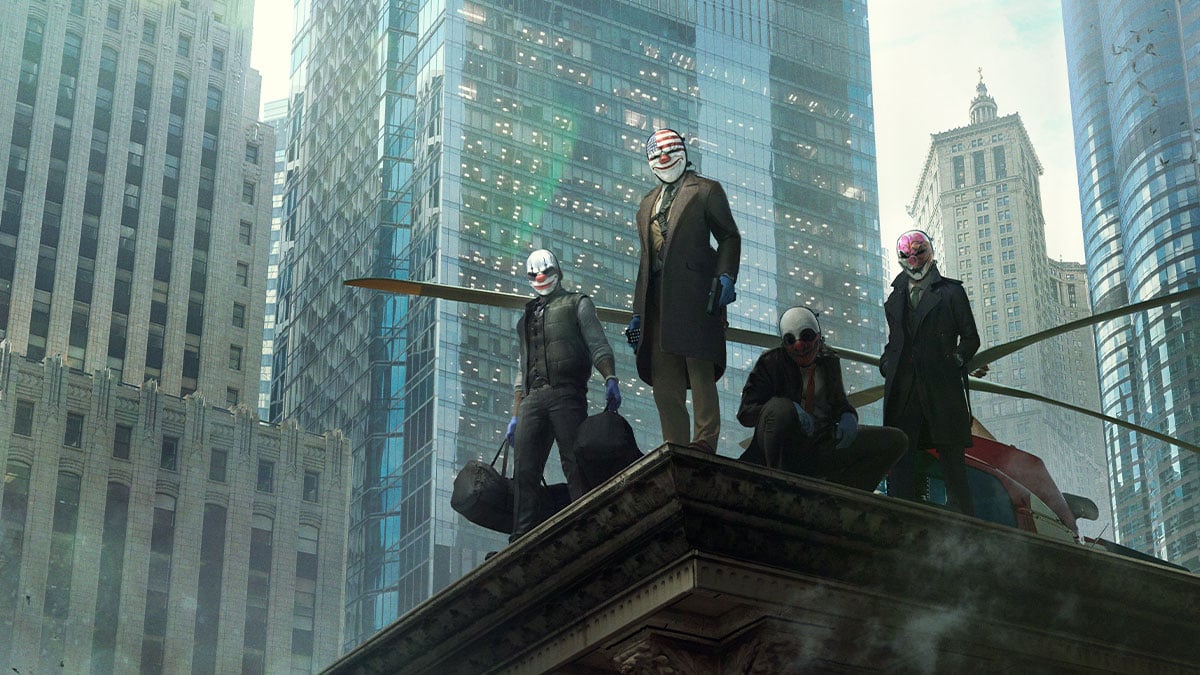 It has been a long road from Payday 2 to Payday 3, as the parent company of the franchise, Starbreeze Studios, went through some seriously tough times. The company had some financial issues due to a string of flops and went through a restructuring process. It has been ten years since the release of the first Payday and eight years since the sequel.

To celebrate the tenth anniversary of the first game, Starbreeze and the developers of the game, Overkill Software, hosted a live stream for the series. During the live stream, the companies revealed more about Payday 3. The threequel will bring back the characters Dallas, Hoxton, Chains, and Wolf. The four are going to New York and returning to doing what they do best – stealing money and fighting off SWAT.

Starbreeze further adds that the game will transition the series into the digital age, with things like cryptocurrencies, mass surveillance and the Dark Web playing a role in the game. The gang’s new gadgets, challenges, and opportunities will also reflect the modern-day more closely.

No gameplay footage was revealed during the live stream, but the stream did show off some concept art. No specific release date was given other than the game is still aiming to release sometime in 2023, ten years after the release of Payday 2.